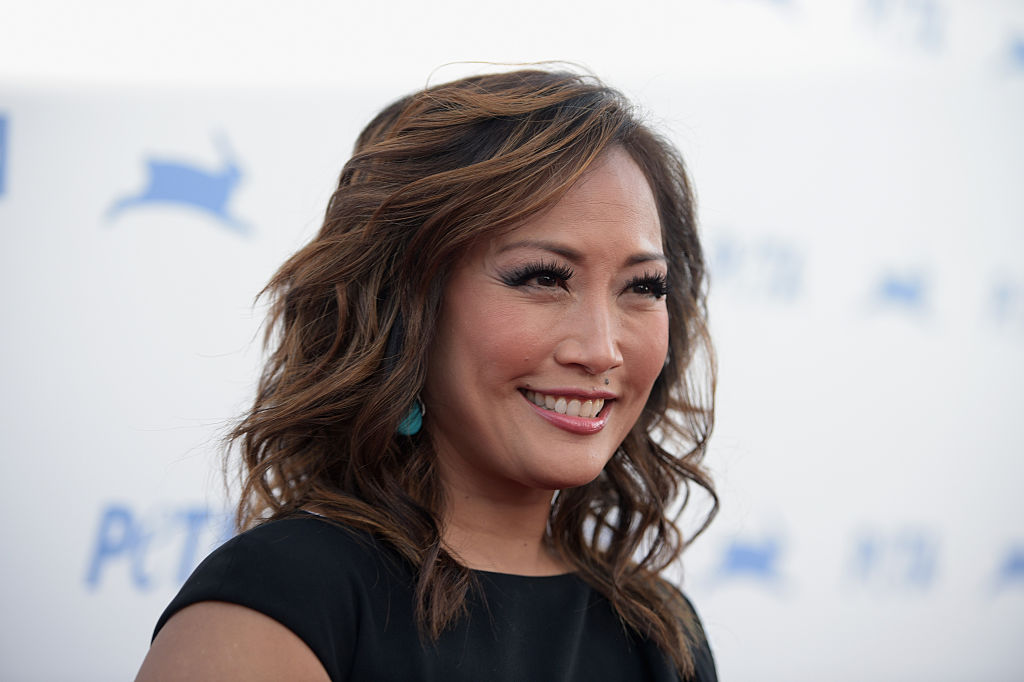 "The Talk" will need to continue airing even after losing another host again.

On Monday, one of "The Talk" hosts Carrie Ann Inaba revealed that she would leave the talk show. She clarified, though, that her absence will only serve as a temporary break. The update came one month after Sharon Osbourne left the show.

What is Wrong With Carrie Ann Inaba on 'The Talk'?

On the 53-year-old "Dancing With The Stars" judge took to Instagram and explained the reason behind the decision.

According to Inaba, she wants to focus on her wellbeing for now since "health is the most important thing."

She then added the hashtag #AutoimmuneWarrior on the caption, expressing her health's current standing. For what it's worth, she is suffering from several autoimmune conditions including vasculitis, lupus, rheumatoid arthritis, fibromyalgia, and Sjogren's.

The condition affects the function of body parts as the immune system attacks them since it sees them as foreign. The proteins, called autoantibodies, affect even healthy cells.

"I appreciate the love and support from all of you and from my family at The Talk. I hope to be back soon! Ready for action! I'm sending you all my love. And I'll update you on my progress... talk soon," she wrote on the caption.

Aside from the aforesaid details, she refused to reveal more details about her health condition.

Still, her break is a must right now since autoimmune patients have higher risks of suffering from COVID-19 symptoms. Fortunately, Inaba succeeded in her fight against COVID-19 last year.

In her absence, Jerry O'Connell served as the guest co-host during Monday's episode. It remains unknown whether he will continue filling the seat.

Following the news, her "The Talk" family sent her their sincerest wishes and good thoughts.

Underwood stood on stage during Monday's episode and shared a message to Inaba.

"Carrie Ann, we miss you, and we look forward to having you back with us soon," she added before the other panelists shouted "We love you" in the background.

One fan said, "Success is less defined by what we achieve than it is about how we handle ourselves in the face of adversity. You are such an inspiration! Take good care."

"Chronic illness is frustrating for the person who has it and so misunderstood by many folks and sometimes the medical field. Be patient with yourself. This will be so good for you. Sending healing hugs," another one added.