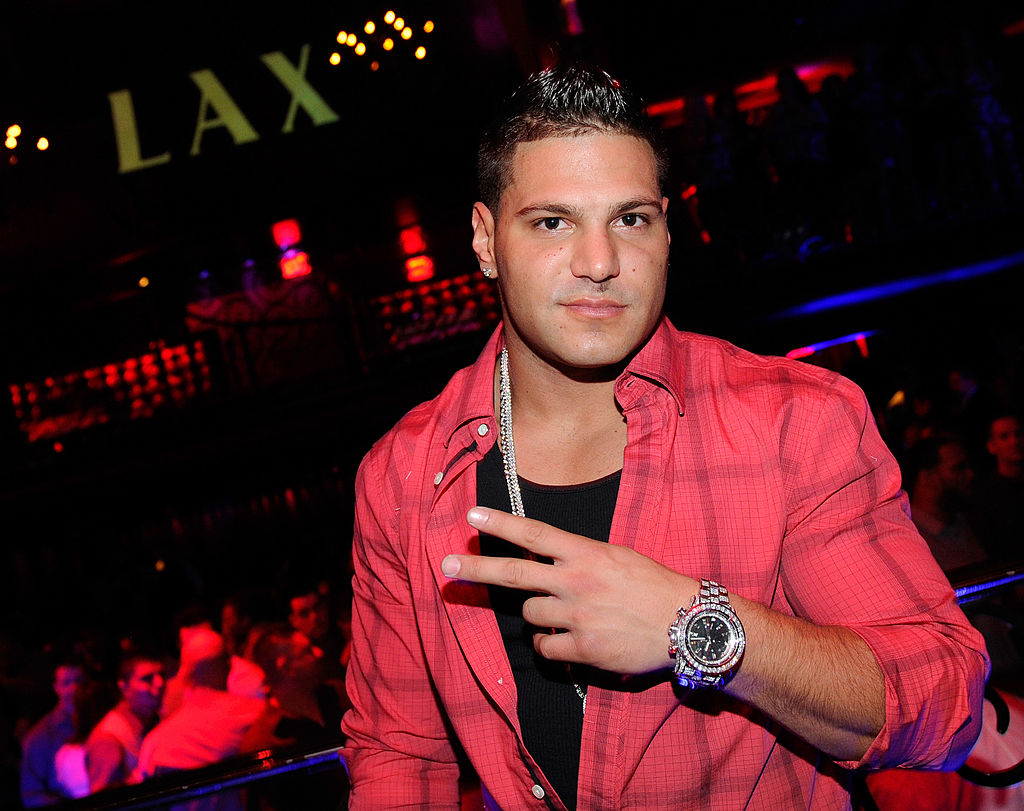 Only less than a week after his arrest, Ortiz-Magro spoke up and thanked everyone who supported him in the past weeks.

On his Instagram Story, the 35-year-old former "Jersey Shore" star shared a lengthy message to all his friends.

"I am grateful for all of my real friends!" he posted on Monday (Apr. 26.) "Thank you for being by [my side] the last few week(sic)," he said. "I take all experiences as lessons. You learn who really cares about you when [you're] down and out."

He then seemingly revealed that someone in his friend circle betrayed him. Still, he highlighted his friends who made him feel blessed and did not let his head be "underwater."

Ortiz-Magro did not exactly mention the people who helped him get through the sudden legal battle.

On April 22, a spokesperson for the Los Angeles Police Department revealed that Ortiz-Magro was sent behind bars.

"He was arrested on April 22 at 11:50 a.m. for domestic violence, but due to victim confidentiality, I can't go into detail," Officer Rosario Cervantes said.

On the same day, he was released on $100,000 bail, according to HollywoodLife.

Following his arrest, his attorneys spoke up for him and revealed that they will further investigate the new allegations soon.

"We have just learned of the new allegations against Ronnie and need some additional time to further investigate. As such, we will not be making any other statements at this time," Attorneys Scott E. Leemon and Leonard Levine disclosed, per CNN.

Ortiz-Magro is still on probation after the Oct. 19 incident with his then-girlfriend, Jen Harley. During that time, Ortiz-Magro reportedly started a physical argument before chasing her out of their Airbnb rental home in Los Angeles.

The star also held a knife while holding their daughter, Ariana.

In response to this, Ortiz-Magro disclosed that he never did any of the allegations nor threatened Harley with a knife. Thus, he pleaded guilty to the seven misdemeanors filed against him including domestic violence, criminal threats, brandishing a weapon, child endangerment, false imprisonment, and two counts of resisting arrest.

In May 2020, he also pled to one count of resisting rest and domestic battery. This then led him to be under 36 months of probation.

READ MORE: Are Jennifer Lopez, Alex Rodriguez Back Together Again? Here's the Truth!