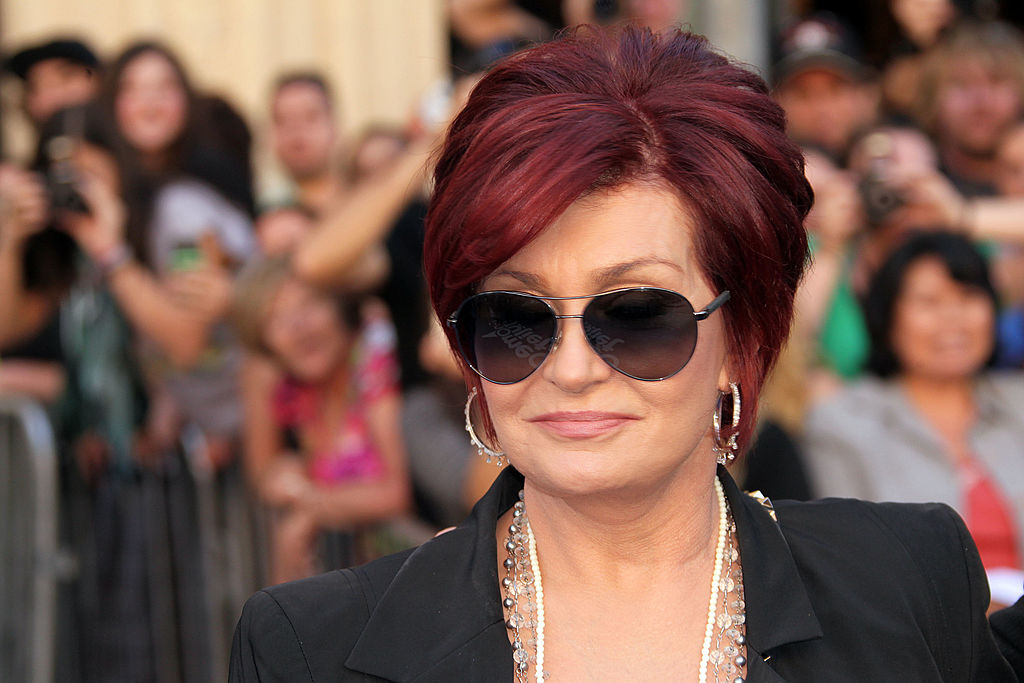 "The Talk" has returned to airing original episodes for the first time since the dramatic exit of Sharon Osbourne from the show.

The CBS syndicated show returned on Apr. 13, almost a month after the Brit's abrupt exit after getting into a heated debate with co-host Sheryl Underwood over her support for Piers Morgan.

'The Talk Ratings Since Sharon Left

Though ratings for "The Talk" had already been slipping before its hiatus, according to Soap Opera Network, the show has now suffered and fallen to become the lowest-rated daytime talk show.

In Mid-March, Sharon Osbourne left because of the drama with Underwood. But that episode averaged 1.5 million total viewers. However, it's still down 27% from the previous season, which averaged 2 million viewers.

In all rating categories, "The Talk" ranked last among the 13 daytime programs. Meanwhile, "The View" has gotten a bit of an increase, as they're up 14% from last season as of March.

Are the Lower Ratings Because of Sharon Osbourne's Exit?

Sharon Osbourne was the only original cast member left, part of "The Talk" since its inception in 2010.

The show is now hosted by Sheryl Underwood, Amanda Kloots, and Elaine Welteroth after Carrie Ann Inaba took a leave of absence.

Fans of the show said they were boycotting "The Talk" because of Osbourne's absence.

A fan wrote on Twitter that they had boycotted the show because "of the unfair treatment of Sharon Osbourne. So much for free speech in America."

Another fan took to the platform to say they will miss the red-headed loud-mouth, saying, "It was obvious that she truly loved and respected the other co-hosts."

Sharon Osbourne was embroiled in a heated argument with Sheryl Underwood over Piers Morgan's controversial comments about Meghan Markle after her interview with Oprah aired.

Osbourne was called "racist" for defending her friend and fellow Brit, which led her to leave "The Talk."

She even opened up about her departure in "Real Talk With Bill Maher," where she called her former co-hosts "b----es," "disgruntled ladies," and "that's the way it is."

Another 'The Talk' Host Exit

Carrie Ann Inaba also announced that she would be taking a "leave of absence" from the show to focus on her health.

She revealed she is recently suffering from autoimmune flare-ups.

READ MORE: Elon Musk on 'Saturday Night Live': Here's What The Cast and Critics Are Saying About The News