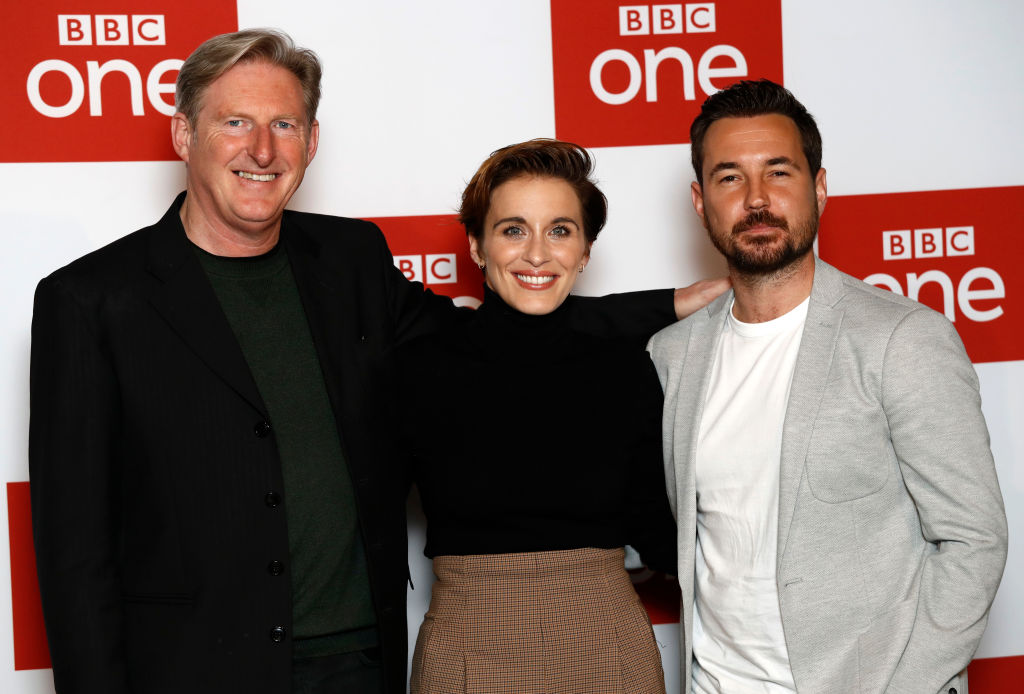 Almost 13 million viewers were disappointed with the season six finale of "Line of Duty" which aired last night on BBC.

Fans watched the heart-stopping show draw to a close with the mysterious "H" finally revealed to be DSI Ian Buckell's, starring Nigel Boyle.

However, fans of the hit show, which is also on Netflix, aired out their frustrations as officers from the authorities' anti-corruption unit AC-12 found out the identity of the fourth man - which led the viewers to demand for a season seven of "Line of Duty."

But will there be a next season for this show?

According to BBC's Chief Content Officer Charlotte Moore, "Addictive event television, 'Line of Duty' has kept the nation guessing for the last seven weeks, so it's no surprise that last night's jaw-dropping finale set a rating record."

"I'm looking forward to having a conversation with the team about where we go next and what the future of the series might be."

The demands of 12.8 million fans came after their disappointment and confusion about the big reveal.

During the aftermath of the show, words like "underwhelming," "disappointing" and "fuming" were all over on social media.

Fans couldn't believe that "H" could be him, compounded by the way he was only caught because of his repeated wrong spelling of the word "definitely," a mistake that doesn't even call a criminal mastermind.

Many fans also believe that he was just a "bungling stooge."

One Twitter user expressed, "Can't believe I watched six seasons of 'Line of Duty' for Ian Buckells, the most pointless character to be the fourth man. Fuming."

BREAKING: Thousands of angry fans gather outside the Line of Duty stadium

Despite tying up the plot, many fans saw that there are still unresolved storylines and questions left unanswered in the plot.

It didn't offer any resolution on whether DI Steve Arnott, DI Kate Flemming, and Superintendent Ted Hasting's team would return after it was revealed that the team is extremely weak.

Everyone in the UK at the end of the finale:

After the massive disappointment, fans just want more, but BBC continues to be tight-lipped about the entire situation.

According to Jed Mercurio, the series creator and if he thought there would be season 7, he told Radio Times in March, "We're in a situation where it's not entirely clear that there will be a seventh series."

He continued, "We would hope there could be. But we're having to do our planning coming out of Covid, and a whole bunch of other things around the idea that these things aren't guaranteed at all now."

With almost 13 million tuning in to this year's season, it would seem unlikely that the network would conclude one of its biggest and successful shows.

READ MORE: 'Grey's Anatomy' Finale: This Is How The Show Is Supposed to End, According to Meredith Grey Stans