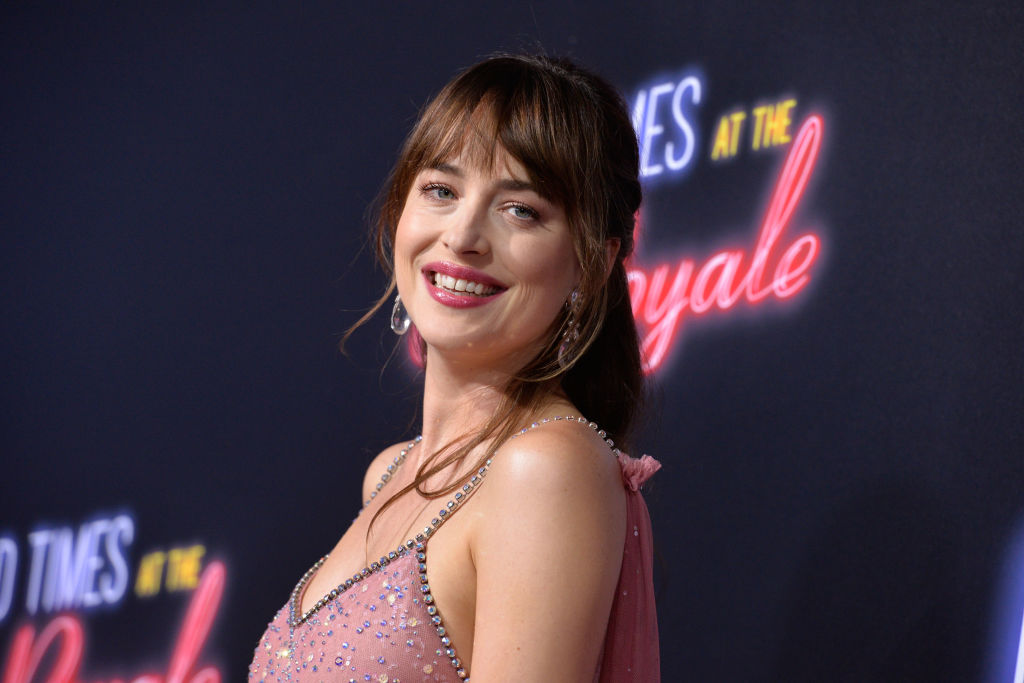 Ellen DeGeneres is losing her popularity little by little, and Dakota Johnson seemingly became the root cause.

Amid DeGeneres' decision to end her "The Ellen DeGeneres Show" in 2022, the internet began celebrating and credited Johnson for taking a step forward.

For what it's worth, the host asked the "Fifty Shades of Grey" actress how her birthday party was without her since she was not invited. Johnson hit back and told on air that DeGeneres was a liar and that she invited her.

"No, last time I was on the show, last year, you gave me a bunch of **** about not inviting you, but I didn't even know you wanted to be invited," the "Peanut Butter Falcon" actress said, referring to her appearance on the show last time.

The 31-year-old actress added more fuel to the fire by saying that she does not even know whether DeGeneres even liked her. Although the host assured her that she likes her, Dakota did not give up on explaining that DeGeneres did reject her.

Now that the 63-year-old nears saying goodbye to the show, the internet started to thank Johnson for roasting DeGeneres.

One Twitter user said, "dakota johnson has done more for society by ending ellen degeneres than most of your faves have in their careers and it shows."

"dakota johnson shutting down ellen degeneres in that interview is a moment that forever lives rent free in my head," another one added.

Another one penned, "nepotism is bad but without it dakota johnson would've never been able to take down ellen degeneres so thank you for this one thing nepotism."

In 2018, The New York Times published the article "Ellen DeGeneres is Not as Nice as You Think." This claimed that the host actually has a different persona off-screen.

DeGeneres also garnered criticisms for sitting next to former President George W. Bush during a Cowboys game. The host seemingly showed a close relationship with him although he promoted an anti-LGBTQ policy and baggage of the war in Iraq.

In 2020, more people came forward to share their bad experiences with the host, including the show's very own employees. According to the staff, DeGeneres and the team created a "toxic work environment" based on bullying and fear.