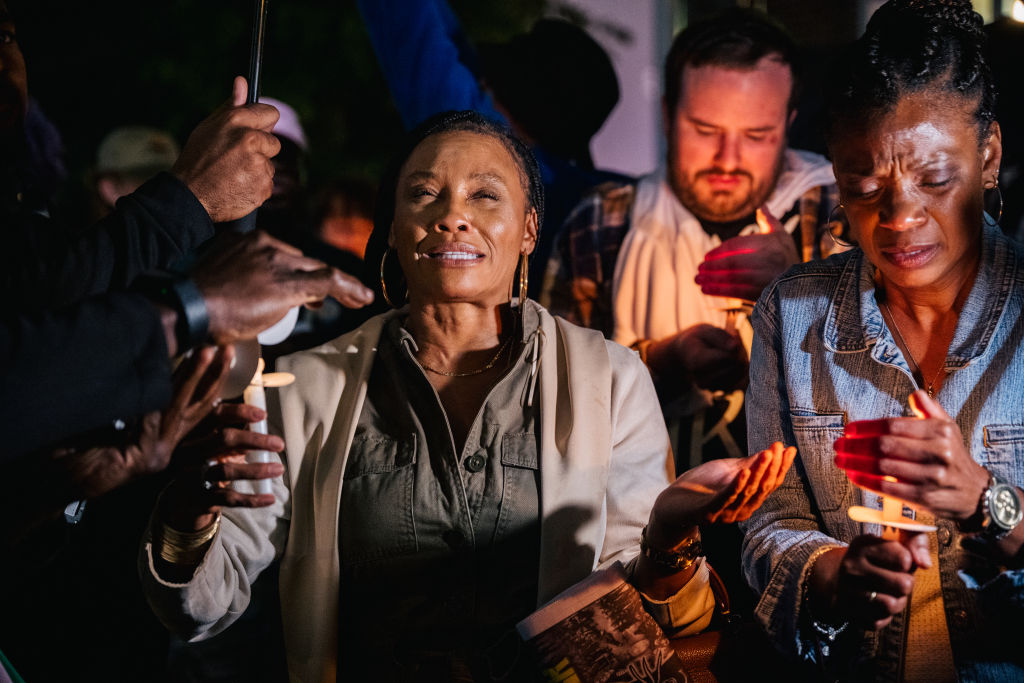 Angela Bassett will spearhead the upcoming limited series about the Tulsa Race Massacre.

In a report by Variety, it has been confirmed that Bassett Vance Productions by the actress and Courtney B. Vance will collaborate with MTV Entertainment Studios for the project. The news arrived a few days before the anniversary of the tragic event.

The team hailed Nathan Alan Davis as the head writer who will bring back the events that transpired back in 1921.

A hundred years ago, White residents attacked Black residents using the weapons given by city officials.

More than 800 people sustained injuries, and 39 were confirmed dead. Twenty-six of the victims were Black, while the remaining number were white.

In a statement sent by the president of content and chief creative officer at MTV Entertainment Group, Nina L. Diaz, the series will tell the story of the Greenwood district in Tulsa.

The place, during that time, was the wealthiest Black community in the U.S. that it gained the nickname "Black Wall Street."

"As storytellers - together with Courtney, Angela and Nathan - we have the privilege of shining a light on a devastating event in our history that is important, necessary and still resonates 100 years later," Diaz said.

Who Will Work Behind Camera?

While the concrete details about the cast and release date are yet to be revealed, the team already disclosed some critical information about the film.

Bassett and Vance will serve as the executive producers of the series. The duo will work with Dwayne Johnson-Cochran and Lynnette Ramirez for Bassett Vance Productions.

"We look forward to working on this series with MTV Entertainment Studios that will explore an important slice of American history as we look to reflect on events that changed the lives of countless Black families in Tulsa, Oklahoma one hundred years ago," Vance said.

This will be Davis' first series ever though he previously worked on TV flicks like "American Soul" and "Sorry for Your Loss."

Meanwhile, LeBron James's SpringHill Entertainment and CNN Films will be releasing "DREAMLAND: The Rise and Fall of Black Wall Street." The upcoming documentary will tackle the Tulsa Race Massacre in 1921 and how it became one of the darkest events in American history.