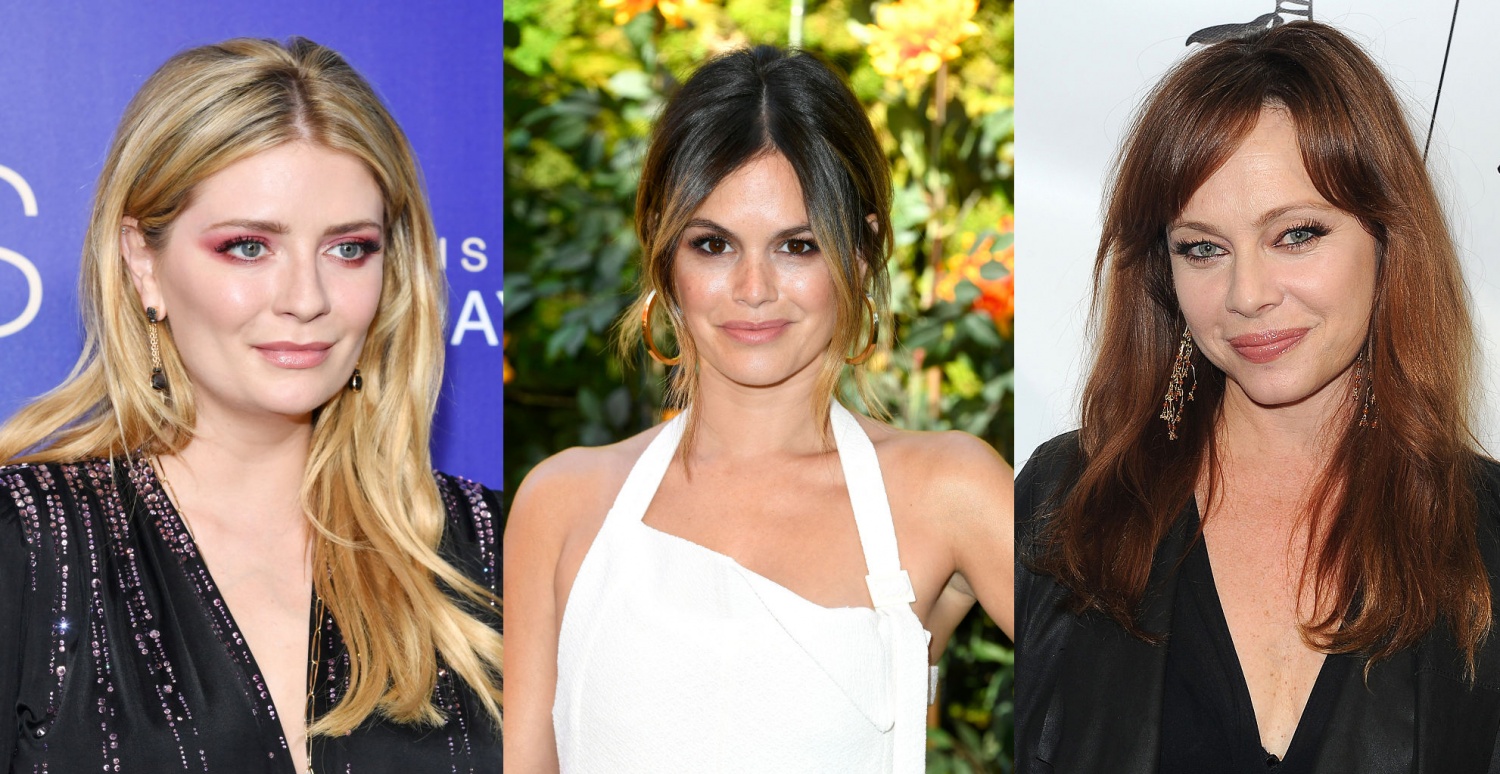 "The O.C." cast members Rachel Bilson and Melinda Clark discussed what Mischa Barton revealed about her being bullied on the show. Barton recently announced that it was the reason why she left.

Mischa Barton freely spoke about the reasons for her exit in an interview with E! News about her "bullying" experience behind the scenes of the iconic teen soap "The O.C."

The 35-year old actress also partly attributed her abrupt exit from the series to co-star Rachel Bilson being upgraded to a series regular "last minute" after the first season, which she said resulted in "evening out everybody's pay."

Barton claimed in April to be the target of "bullying" from men on set, which left her "not feeling protected by my cast and crew" - some of whom she alleged was "very mean" during her time on the show as a young actress on the set.

As of Huffpost's article, Rachel Bilson remembers things a bit differently, sharing her side of the story on her new podcast "Welcome To The O.C., Bitches!" with co-star Melinda Clarke, who famously played Julie Cooper, who is Mischa Barton's character's mother in the set.

It was mentioned in the podcast that Melinda and Rachel immediately talked as they found out about the interview Mischa Barton made. Bilson recalled how she was very surprised. "And we were just like, 'Wait, what?," Bilsons said.

Bilson took particular issue with Barton's "completely false" framing of how she was added to the cast, calling it "misinformation" as well. "Where are we going with this, and what is she trying to say?"

READ ALSO: Mischa Barton Reveals Some People in 'The O.C.' Set Were 'Very Mean' to Her Amid Bullying Claims

Clarke went on to clarify the issue of Bilson becoming a regular.

"We were originally supposed to be series regulars during the pilot, and they do that because they see a future for these characters," she explained.

The actress went on and said the people behind the show mentioned, "No, you're going to have to wait, you're going to be guest stars for the first 11 episodes," but by the 9th episode they were all declared as series regulars.

As for Barton's bullying claims, both refused to say more because they just do not know what to say anymore. Instead, they would rather talk to Barton personally or on the podcast.

"I mean, I'm pretty confused by most of it," Bilson said, not knowing who Barton is referring to as she did not name names.

Added by Page Six, Clarke then also continued, noting that she does not want to speak on Barton's behalf, "We knew there was a lot of pressure on her, but if it was that bad of an experience, that's not right for any young person. But some of the comments were very perplexing to me, so I don't know what the truth is about that."

The actresses mentioned how they want to address this issue and conduct a hot seat with Barton to find out her experience working from her perspective since they apparently saw things differently.