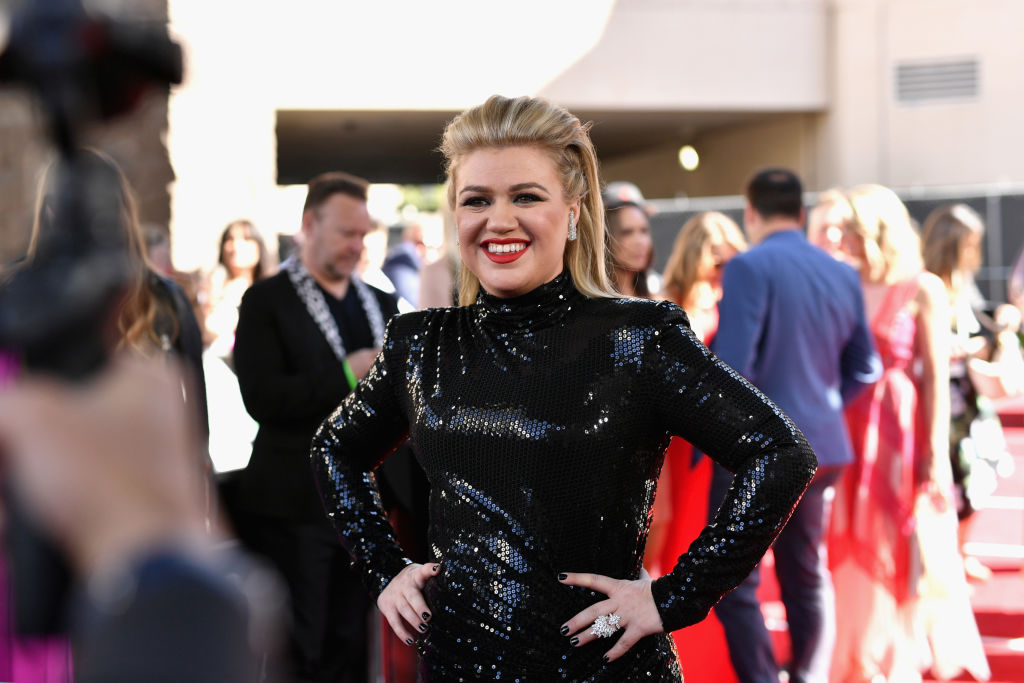 The "American Idol" winner shared how nervous she felt while performing her tribute song for honoree Garth Brooks.

According to ET, Clarkson felt anxious during her rendition of "The Dance," which she performed in front of the original artist himself. The performance was a tribute to the 43rd Kennedy Center Honors, which was held in Washington, D.C.

Although Clarkson expressed how she "couldn't quite nail down the feeling" of the song, Garth Brooks felt the opposite and wished he had a mask to cover up his face and hide his emotions.

"It's just so pretty. That woman is a true friend to a song. She's amazing," Brooks expresses his feelings as soon as he heard the band kick in with Kelly's vocals.

The Kennedy Center Honors will be available to the public on June 6 on CBS.

Kelly Clarkson "Found Deeper Meaning" in 'The Dance' After Divorce

Based on this article by Yahoo! Entertainment, the singer-turned daytime talk show host chose Garth Brooks' 1989 hit song because of the comfort it gave her during difficult times dealing with her divorce.

Brandon Blackstock was the singer's former talent manager. The two married in 2013 and were together for seven years before calling it quits and filing for a divorce in 2020.

The "American Idol" sweetheart confesses that she felt "so much shame and guilt" as she was going through the divorce, thinking about her children, while her family and close friends offer self-help books to guide her through.

However, Brooks "The Dance'' ultimately helped her deal with everything and even inspired her to write a song with a similar message.

Clarkson also revealed that her upcoming studio album would also have a title track or lyrics with the words "the dance" as another homage to Garth Brooks.

The two artists already talked about this little album teaser, "It's actually on my next album, and it's the whole kind of come around, like the little tag part is like, 'Even though my heart is broken, it was worth the dance, anyway," Clarkson shared that she found it 'therapeutic' to write the lyrics.

Music Mayhem reports that Garth appeared on the "Kelly Clarkson Show" beforehand. He serenaded the talk show host with the same song. The performance having a deeper meaning and unique place in the singer's heart pushed Clarkson to tears.