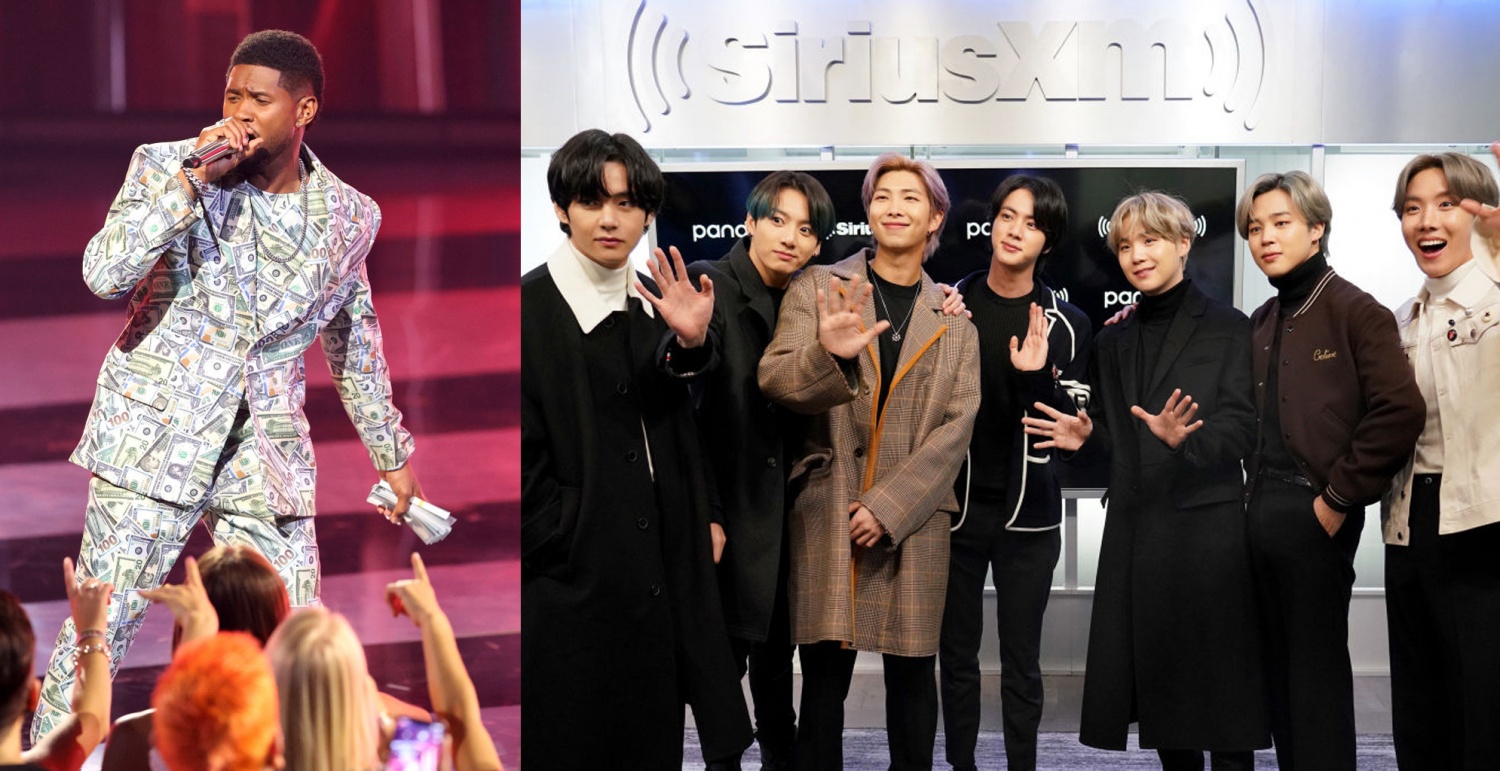 Usher posted on one afternoon a TikTok video using BTS' new single "Butter," and fans are not ready for it!

BTS has been the talk of the town for the past few years after a massive breakout in the Western music industry.

It has not been so long since they reached another milestone as the group managed to bag new records after a new English single called "Butter."

In past interviews with the South Korean superstars, they have shown so much love for Usher now and then, as payback, the American singer publicly recognizes it.

As reported by Teen Vogue, on June 2, Usher posted a TikTok set to the global superstars' new all-English single "Butter," which was released late May, earning the South Korean septet their fourth no. 1 on the Billboard Hot 100 chart.

If you still have not heard of the new hit song, BTS has Usher mentioned during V's verse, which goes, "Smooth like butter, pull you in like no other. Don't need no Usher to remind me you've got it bad."

Well, while the boys shouted out to Usher's 2001 hit, "U Got It Bad," Usher himself decided to respond with a TikTok video. The musician added hashtags that included "Butter Challenge" along with the lines that mentioned his name mixed with colorful emojis as he stepped to the beat of BTS' latest hit.

Appearing in a dandy suit and fur jacket that looks like he was taken at The Dolby Theaters, probably when he hosted the 2021 iHeartRadio Music Awards, Usher utters "Baby girl, are you ready?" motioned to a lady off-screen as he headed out of the waiting room.

BTS has been more than vocal about their admiration for the American singer, which inspired them for the lyrics on the new track. The brothers, particularly Jimin, have name-checked the R&B icon during a LIVE 101.5 Phoenix interview in the past.

The acts even met in the 2020 Grammy Awards held in Los Angeles, and Jimin alluded to the meeting during a post-ceremony live broadcast, saying, "I can't believe I saw Usher."

Regardless, since its posting, the TikTok video has accumulated over two million views and 465K likes, not to mention countless fan excitement across all social media platforms, making the "Jimin Wake Up" trend on Twitter worldwide.

The fans accidentally trend the tags after they collectively want the idol to see Usher's new video despite the 11-hour difference from South Korea.


READ MORE: Did Olivia Rodrigo Use BTS for Views on Her 'Good 4 U' Youtube Ad? ARMY Claims So