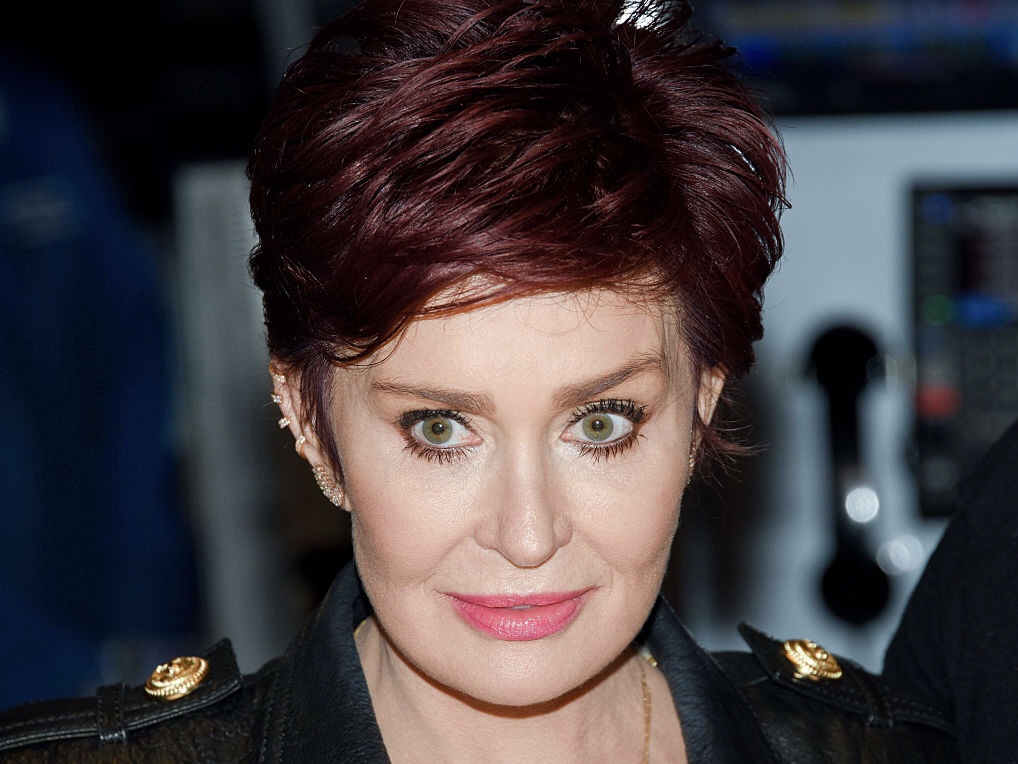 This year, Osbourne made the brave decision to leave "The Talk" after her exchange with Sheryl Underwood on air. During that time, she defended her friend Piers Morgan over his comments about Prince Harry and Meghan Markle.

Following her exit on "The Talk," some fans revisited what happened to her on the NBC reality series "America's Got Talent" way back in 2012.

After serving for six seasons, the TV personality suddenly tweeted that she was no longer be part of the show. She refused to detail what happened on the set, but NBC Entertainment Chairman Robert Greenblatt said that they had no idea about the reason.

"This is coming out of context and sort of spontaneously, and we don't even know what's going on. And it's probably much ado about nothing," he said, per Associated Press.

But after a few more years, Osbourne finally disclosed the real reason why she left the talent show - and it was the same one that pushed her to abandon "The Talk."

Why Did Sharon Osbourne Leave "America's Got Talent"?

According to CNN, the 68-year-old entertainment manager left since the show seemingly became a "boys club." Instead of treating both sexes equally, men received more benefits than them.

The same thing actually happened to Gabrielle Union and Julianne Hough. For what it's worth, they decided to leave after one season due to racism and sexism.

Per Variety, Union disclosed several racially charged incidents that discriminated her both as a woman and a black. She also felt concerned about the joke Jay Leno stated when he was a guest and how she repeatedly heard that her hair was "too black" for the show.

Meanwhile, "AGT" producers also affected Union when they asked the judges not to keep a young black rapper.

Osbourne, for her part, experienced the same. What was worse is that her son Jack also faced the same fate when he was allegedly fired after receiving his multiple sclerosis diagnosis.

"It's discrimination, and it was badly handled," she said. "It's time to move on."

After these things happened, Osbourne announced that she will never return to any U.S. show again. She told You magazine (via Inside Nova) what truly happened before, during, and after the exit.