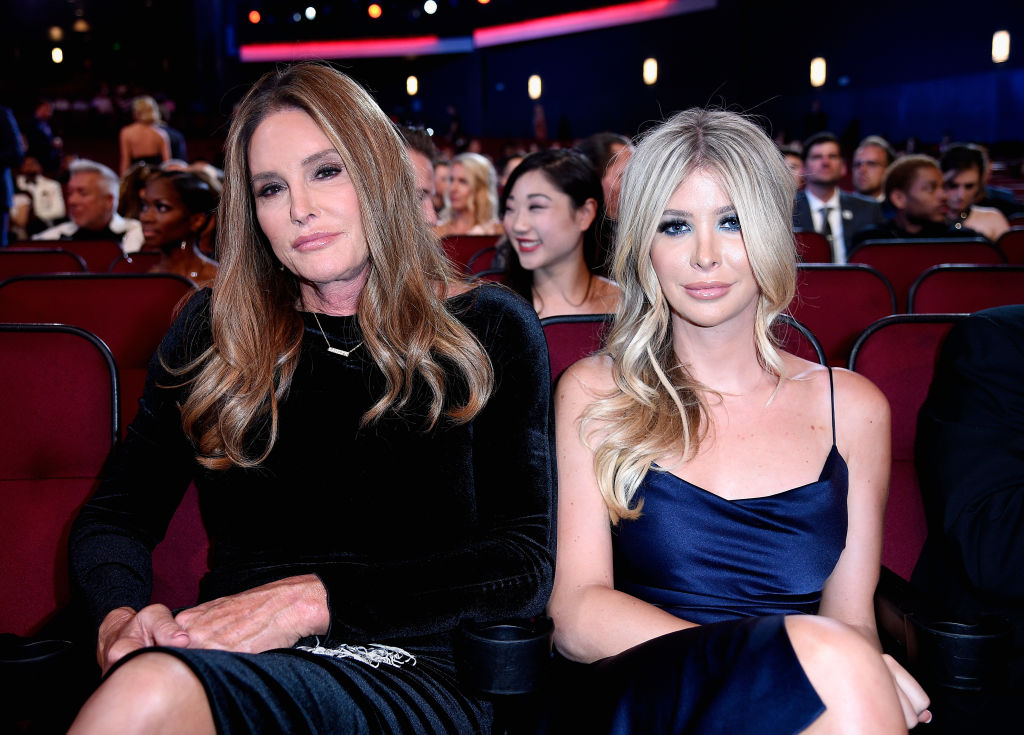 In the past weeks, the Kardashian-Jenner patriarch, whose real name is William Bruce Jenner, became a hot topic of news outlets as she reportedly began dating Hutchins.

However, Hutchins herself set the record straight about her true relationship with Jenner.

Are Caitlyn Jenner, Sophia Hutchins in a Relationship?

In an exclusive statement to People, the 25-year-old businesswoman debunked the rumors that she and Jenner currently have a romantic relationship. Instead, they share a "parental, familial relationship."

"I don't want controversy. I am just trying to live my life. Caitlyn is a parent to me. I have said that a million times," she said. "I feel so blessed and humbled to be a part of such an amazing family and that she treats me like a daughter."

Hutchins went on to claim that there is no "hanky panky" and remains the same status for the past five years.

Her clarifications came after she posted a screenshot of a tweet that claims that she and Jenner are in a romantic relationship for four years. She debunked the rumors and captioned the post, "Fake news! Not a lesbian! F--- off."

Hutchins added that she loves the whole LGBT community. However, the continuous attacks already exhausted her.

Over the years, the Lumasol sunscreen founder serves as a manager for the former Olympic medalist. They even showed support toward each other when Jenner's family could not make it.

For what it's worth, only Hutchins fetched the governor-wannabee when she joined "I'm A Celebrity" in Australia.

During her stay in the camp, Hutchins posted a photo with her and her dogs alongside the caption, "We are all rooting for you @caitlynjenner on @imacelebritylive on @itv."


Sophia added another surprise when she prepared something for the former Olympian upon her arrival at her hotel. Caitlyn revealed on her Instagram Story that Sophia flew to Australia to meet her after going out of the jungle.

"Just got out of the jungle, and getting hair and makeup done, and boy do I need it! I haven't had it in weeks, but when I came out of the jungle I had a lot of friends there," Jenner said.

READ MORE: Was Marilyn Monroe Murdered? Frank Sinatra Believes Drug Overdose Was NOT The Real Cause of Death