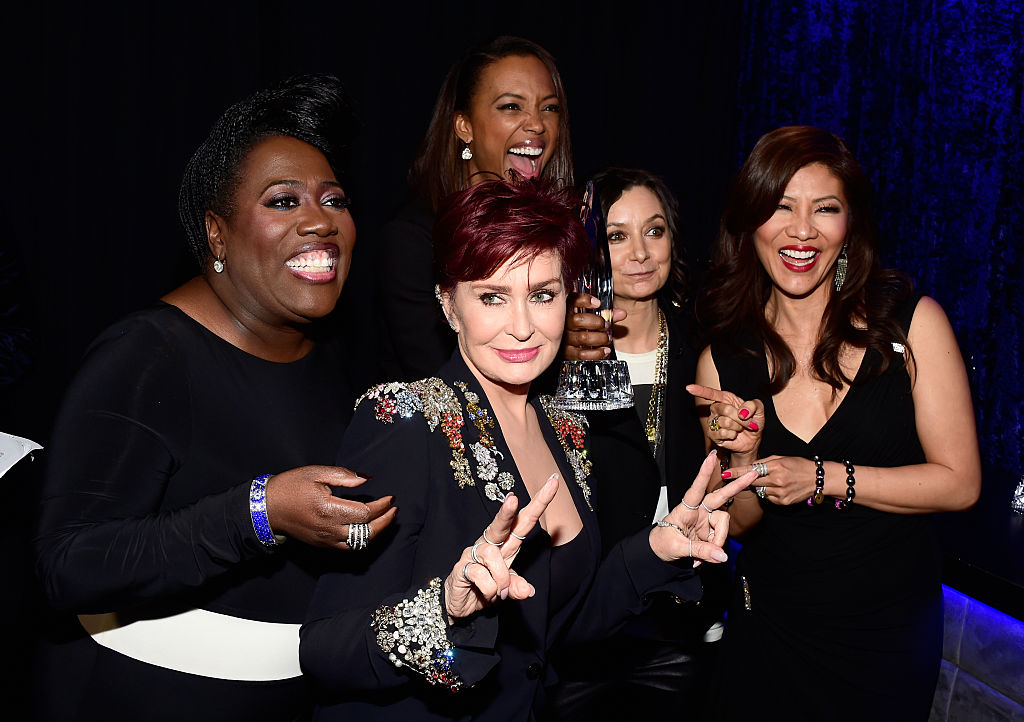 "The Talk" ratings noticeably went down when Sharon Osbourne left. However, the problem actually persisted before that.

In recent months, reports about "The Talk" plummeting ratings began to circulate. People began to create petitions to bring back Osbourne to stabilize the number again.

However, whether the original host comes back or not, the show's ratings do not hit good targets at all.

Sharon Osbourne NOT "The Talk" Hope

In a report by The Wrap, they noted that "The Talk" already faced fluctuation numbers before the exit of the longtime host.

From the season premiere on Sep. 21, 2020, until March 14, "The Talk" only savored an average of 1.509 million daily viewers. In November 2020, its home network CBS even panicked after ABC rival "The View" beat the daytime show.

During that month, "The Talk" only garnered 1.5 million ratings - only half of "The View" 3 million audiences. A source told Page Six that despite the coronavirus pandemic, the ABC show garnered more audience. Unfortunately, Osbourne's former show became the lowest-rated among CBS shows.

"At one point, 'The Talk' and 'The View' were only 30,000 viewers apart ... Sharon Osbourne and Sheryl Underwood's plan of getting rid of Marie Osmond was clearly a mistake in terms of ratings and number of viewers," the source went on.

For what it's worth, the show already lost another host before Osbourne when Marie Osmond was ousted from the show. She only spent one season as a co-host.

Underwood, for her part, threatened the executives that she would leave instead if the co-host could not be canned.

READ MORE: Ellen DeGeneres To Be Officially Replaced By Kelly Clarkson -- But There's ONE Major Problem

Still, because the number continued to fluctuate, the host roster and executives felt frustrated over it. The show insider said that nothing in their plans worked well in saving the show.

"To lose more than half a million viewers in a year is catastrophic for a daytime show. Unless we can hire Gayle King, Oprah or Meghan Markle, the writing is on the wall," the show insider clarified.

Meanwhile, another CBS insider debunked the claims, saying that "the Talk" still did better than any other daytime series.

However, 2021 came, and "The Talk" reached its third lowest-rated week in the current season. As reported by Soap Opera Network, the show was down 32 percent in Total Viewers, 29 percent in women ages 18 to 49, and 25 percent for women ages 25 to 54.