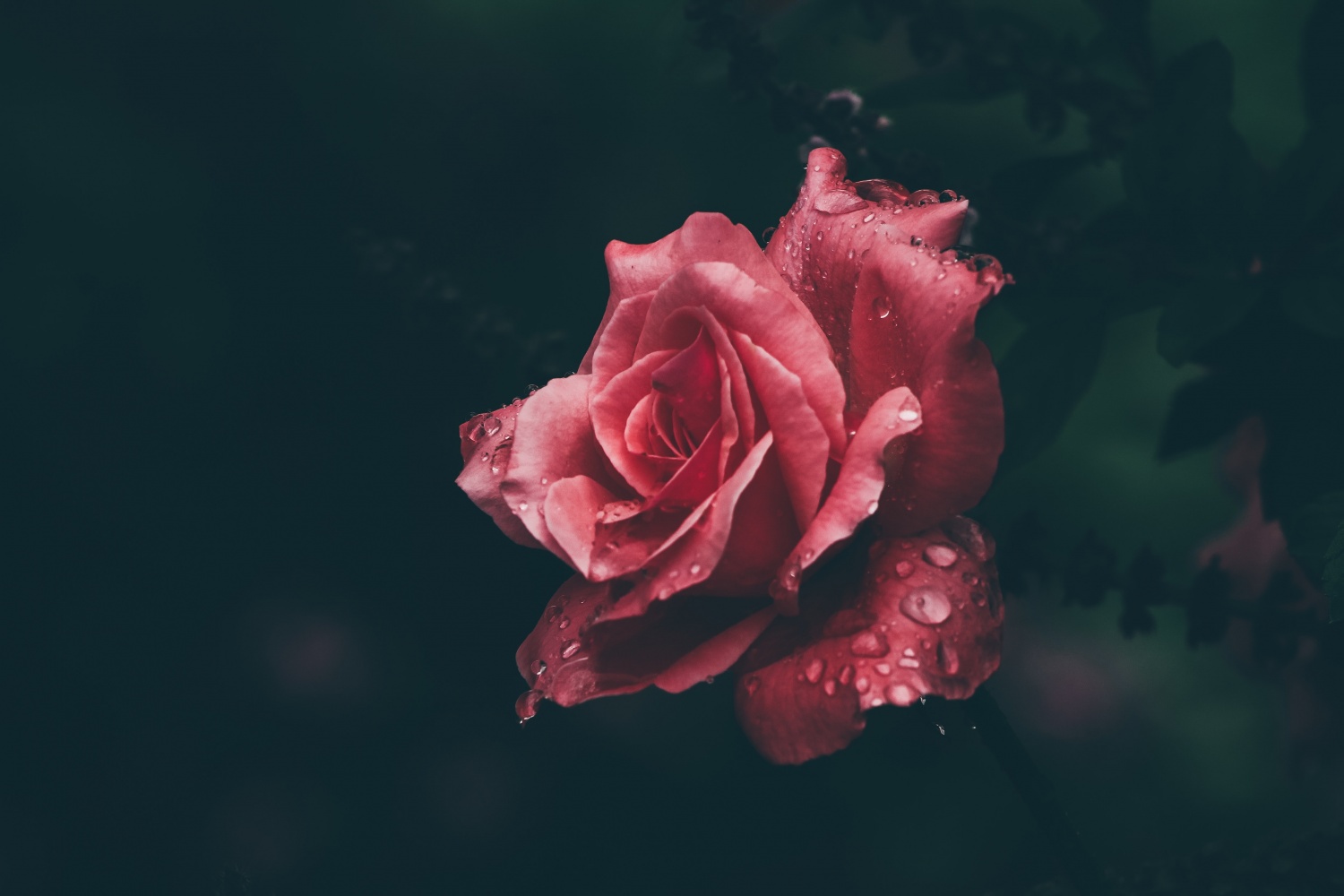 Katie Thurston, the most recent "The Bachelorette" star, watched the premiere episode of her show and it appears that she finds the whole thing quite distasteful, or awkward to say the least. The first episode of her season dropped on Monday, June 7 and later that evening, she was interviewed on Jimmy Kimme Live.

Asked how she felt seeing herself on the show, Thurston certainly did not hold back from the host, who has proven time and again that he got what it takes to make his guests feel comfortable at sharing.

The 30-year-old standout from Matt James' season of "The Bachelor" revealed that the viewing of her first episode is unlike how other "The Bachelorette" stars did it.

She did not watch it with girlfriends or her family. Instead, she opted to watch it alone, and because she was alone with her thoughts, she said she never felt that "uncomfortable" due to a show.

Katie explained that this was probably the first time she saw herself made out with so many guys and the shock factor certainly felt paintful.

Naturally, the talk show host had a follow-up question. Jimmy asked which scene from the first episode was the most painful to watch, or in his words, "made her skin crawl the most." Fans at the point probably expected her to say it's the scene where she was exploring Jeff's RV, but the star shared something else.

Her reply was, "Kissing the cat." Fans who have watched the show would naturally know that she did not really mean a literal cat. Instead, she was making a reference to Conor Brennan, a contestant who showed up in a feline costume.

While it was probably supposed to be endearing and entertaining in his eyes, because Katie is a huge cat lover, the star said it did not feel so good watching herself make out with a cat.

Katie Thurston Would Rather Watch 'The Bachelorette" Season 17 Alone

Even though it was weird and even cringey to watch herself do that, none of these weirdness can be felt when fans watch her enjoy a steamy make-out session with Connor. They were having so much fun that she even ended up getting his cat-nose makeup all over her own face.

Kimmel immediately knew what she was referring to and made a playful jab that she must have chosen this moment because "she really got in there," which Katie did not deny. Instead, this got her laughing and admitting that she certainly did.

Kimmel added that she never watched a video of himself kissing anyone, and Katie quickly interjected, saying he would never want to.

Earlier the day, before the first episode dropped, Katie was interviewed exclusively by E! News, and she explained why if she's going to watch the episode, she's not going to do with anyone - not even people close to her.

"I can't watch it with my family or my friends, seeing myself make out with all these guys," she sid. "I just need to be alone and embrace it and process it myself."

(Photo by Abhishek Gaurav from Pexels)