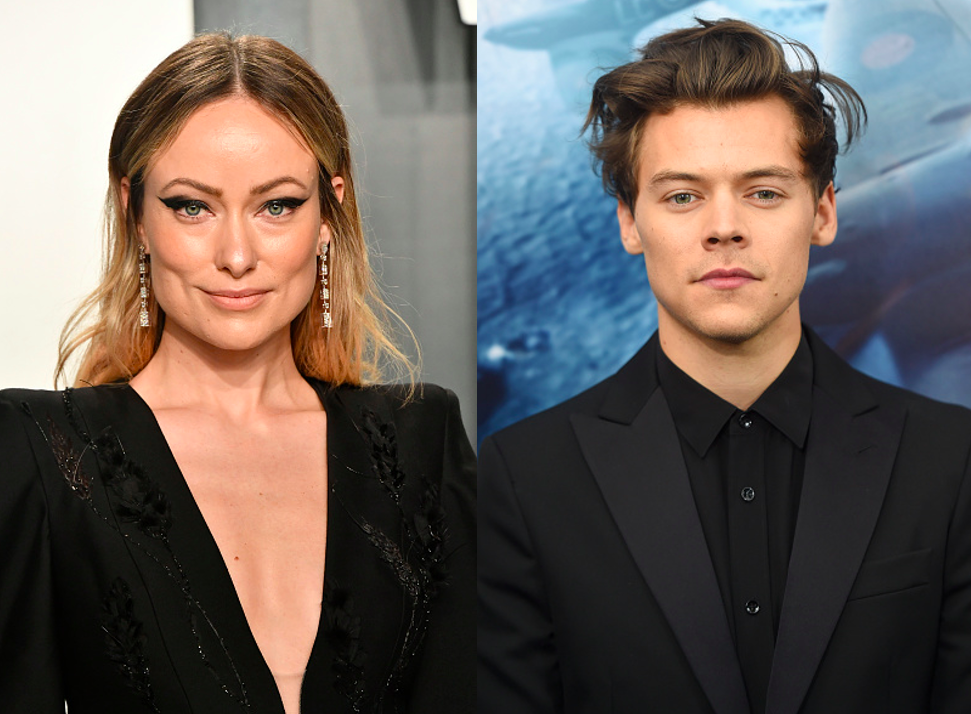 Harry Styles and Olivia Wilde may be happy with where the relationship is now, but one person isn't.

It has been five months since the new couple confirmed their romance, but Wilde's ex of seven years is said to be still heartbroken over it.

An insider revealed to Page Six, "Jason is heartbroken about Olivia and Harry's relationship."

"They're going from strength to strength, and he's still massively upset and, to be honest, is still a little angry."

Back in November, the 45-year-old "Ted Lasso" actor and the 37-year-old actress-turned-director separated after seven years of being together.

However, it has been reported that her relationship with the former One Direction star started as early as Oct. 2020.

Page Six also reported in Jan. that Sudeikis was upset to find out about Wilde's relationship with Styles, with sources confirming that her involvement with the Grammy-winning singer was the primary reason they have broken up.

A separate insider told the outlet back then that Jason Sudeikis loves and "completely adores" Olivia Wilde despite having issues.

"He's always been committed to making their family work, and that's what makes this so sad."

According to the source, Sudeikis found out about Styles and Wilde when they were dating for the past few weeks.

He reportedly pushed the conversation, with Wilde later on asking for a separation.

Another source told People that Wilde made it seem as if her split from Sudeikis happened before fall, when in fact, it happened during fall.

"Jason feels that the timeline that Olivia and Harry would like people to believe - that she and Jason split ages ago is simply not accurate."

Are Harry Styles and Olivia Wilde Still Together?

HARRY AND OLIVIA IN LONDON TODAY OMG I CANT BELIEVE I SAW HIM pic.twitter.com/8wDlnd7ioZ

Harry Styles and Olivia Wilde, who made their romance public early this year, are still together.

Currently, the pair is in the UK with Olivia Wilde's children as Styles filmed for his movie "My Policeman."

Though they have been romancing for the last couple of months, the new couple has reportedly "grown even closer."

According to an insider who spoke to Entertainment Tonight, Harry Styles and Olivia Wilde are having the time of their lives.

They reportedly enjoy going outside for walks and not hide their relationship with the public.

The "Watermelon Sugar" hitmaker and the "Booksmart" director were recently spotted by fans several times, with one time where they had lunch and left the restaurant holding hands.