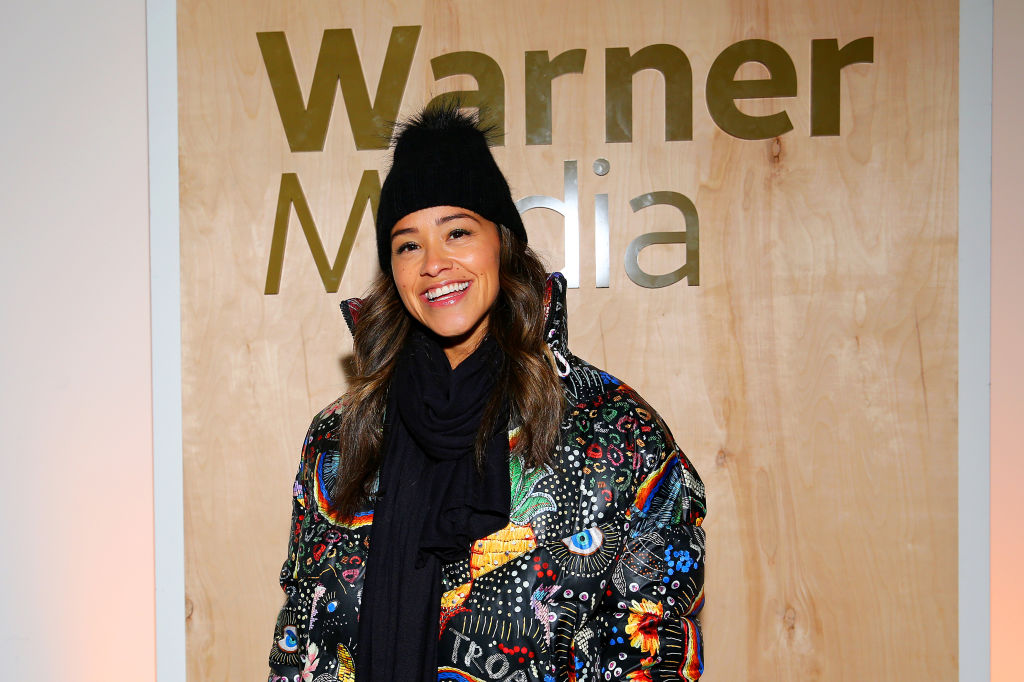 New Netflix film '"Awake" was released on June 9, and in a short span, it has already garnered several negative criticisms.

Critics have so far, categorized "Awake" under the watch-if-you-want-to-fall-asleep genre. KSBY recommends the film to movie watchers who use Netflix as "a cinematic lullaby."

The sci-fi thriller revolves around the idea that everyone on earth cannot fall asleep, and apparently, electronic devices are deemed useless.

Jill, the main character played by Gina Rodrigues, struggles with the limited resources and lack of sleep as she tries to protect her family.

However, the film itself becomes increasingly slow-paced and awkward as there is a lack of "invigorating moments," as most scenes are focused on frustrated Gina Rodriguez.

Critics note that the supporting cast is "meager and underused," which ultimately leads to the downfall of this "gritty, gloomy survivalist" movie.

Mark Raso's new movie has left some viewers questioning some of the plot holes about the insomniac apocalyptic world.

According to this article, the answer to the film's insomnia issue is to "factory reset" one's body or, in simpler terms, "turn yourself off and on again."

The protagonists realize this when Matilda suddenly can fall asleep after her near-death experience when she drowned at the lake, where she died and was revived through CPR.

The need to "factory reset" one's system is linked to why the characters in the movie have lost the ability to sleep.

The phenomenon was caused by "some sort of solar flare," which altered the body's "electromagnetic wiring," resulting in a messed up body clock.

At the very end, Jill is killed by her children to reset her body clock.

However, the film never showed her eyes open again but rather the sound of her gasping, indicating that she's alive again.

Although critics are not a big fan of the film's storyline, it cannot be denied that it had beautiful and cinematic scenery.

Those who enjoyed the movie have started wondering the locations where it was filmed, and sources have divulged the information from the production team.

"Filming for "Awake" took place in Canada. Locations included Toronto and Hamilton, which are both areas in Ontario," reports HITC.

(Photo by Suzi Pratt/Getty Images for WarnerMedia and AT&T)