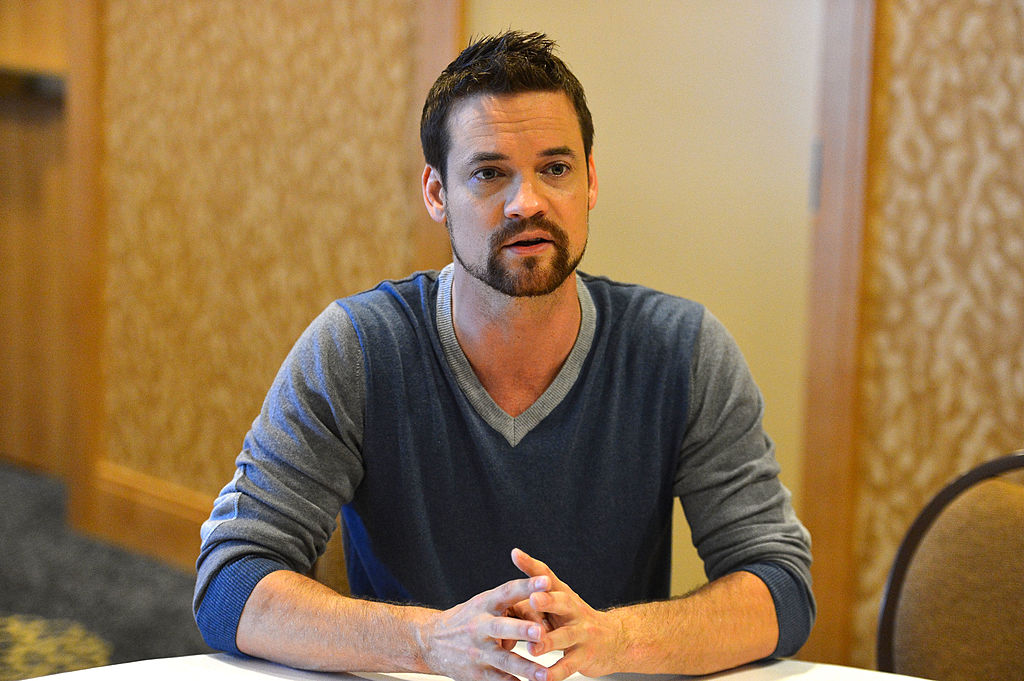 Twitter users call out Hollywood screenwriters, directors, and producers on their obsession and out-of-hand fetishization of serial killers in recent years.

According to E!, Voltage Pictures plans to release "American Boogeyman" on August 16, 2021, the film revolves around the manhunt that brought justice to the identified victims of Bundy, played by Murray.

Based on the article from Nulled News, netizens have unanimously decided that there is no need for another movie about Ted Bundy. "We've gotten really comfortable with these serial killer shows to the point of glorifying them.." user @jennyagyei tweets, while others are "literally begging Hollywood to stop making movies about this man [Bundy] who violated and brutalized multiple women."

Literally begging Hollywood to stop making movies about this man who violated and brutalized multiple women.

From One Tree Hill's Heartthrob to a Repulsingly Deceiving Murderer, Murray's Fans Express Their Disappointment

Chad Murray's career seems to be on the right path from his beloved role as the heartthrob from "One Tree Hill" to embracing the cult leader character in "Riverdale," the actor has slowly gained supporters over the years.

However, his fans are taken aback by the announcement of his role as Ted Bundy in the upcoming film "American Boogeyman." Avid supporters recognize the impact of getting this role for Murray, but it doesn't erase the fact that the "Ted Bundy" narrative is a recycled and overused plot.

Chad Michael Murray will star as Ted Bundy in ‘American Boogeyman’, based on the untold story of the intrepid detective and rookie FBI profiler who pursued the serial killer.

"This is sad because I loved CMM growing up but I hate how much Hollywood romanticizes Ted Bundy," Twitter user @JKMcGUEE commented under The Film Updates tweet covering the recent news.

After the last Ted Bundy movie starring Zac Effron and the Netflix series revolving around Bundy's recorded tapes, netizens are beginning to speak about the repetitive ideas appearing on the big and small screens.

According to Sporskeeda, the American Boogeyman is set in the 1970s American gritty and decadent era, following the overused plot of "the elusive and charming killer" and tells the story of justice as the detective and FBI rookie leads the manhunt which coined the term "serial killer."

The underwhelming response from their future audience resulted in funny memes such as the one from a Twitter user, "society if Hollywood stops giving us Ted Bundy movies and romanticizing an actually f*****g monster." While others are adamant in their opinion that "society has progressed past the need" for films about the notorious serial murderer.

society has progressed past the need for more ted bundy films

READ ALSO: Netflix 2021 Movies: 3 Original Films To Watch Out For in the New Year