CBS Issues A Real Apology About The Activist

The original concept for the show involved pitting different activists against each other to compete in reality show-style competitions, judged by Usher, Priyanka Chopra, and Julianne Hough, to promote awareness about various efforts. Following the announcement of the show, critics cried out saying that the essence of the show was inherently anti-activist: promoting pseudo-activism over actually helping people (which, if you ask me, should have been immediately caught when the show was pitched, but things happen). 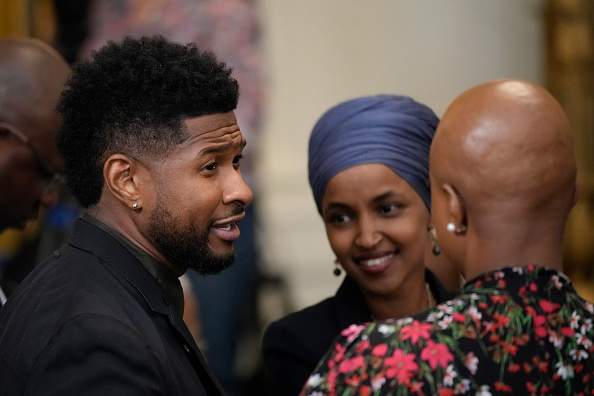 In response to the show's announcement, The Good Place actress Jameela Jamil tweeted, "Couldn't they just give the money it's going to take to pay this UNBELIEVABLY expensive talent and make this show, directly to activist causes? Rather than turning activism into a game and then giving a fraction of the much needed money away in a 'prize...?' People are dying." I mean, she makes an excellent point.

Luckily producers of The Activist thought the same thing for, upon hearing the valid criticism of the show's foundation, they did something we don't often see from Hollywood: they apologized and changed. (Woah!) An official statement was released by Global Citizen stating:

The Activist was designed to show a wide audience the passion, long hours, and ingenuity that activists put into changing the world, hopefully inspiring others to do the same. However, it has become apparent the format of the show as announced distracts from the vital work these incredible activists do in their communities every day. The push for global change is not a competition and requires a global effort. As a result, we are changing the format to remove the competitive element and reimagining the concept into a primetime documentary special (air date to be announced).pressing issues. We look forward to highlighting the mission and lives of each of these incredible people. 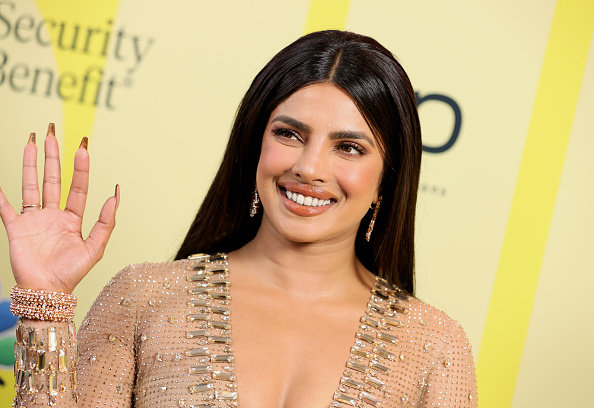 This statement, the entirety of which can be found on The Hollywood Reporter, marks an important step in the right direction for Hollywood. In an industry meyered in performative apologies and woke-fronting cancel culture, as recently called out by Megan Fox, it's impressive and important to see a powerful organization recognize the problematic foundation of their show, apologize, and fix it. 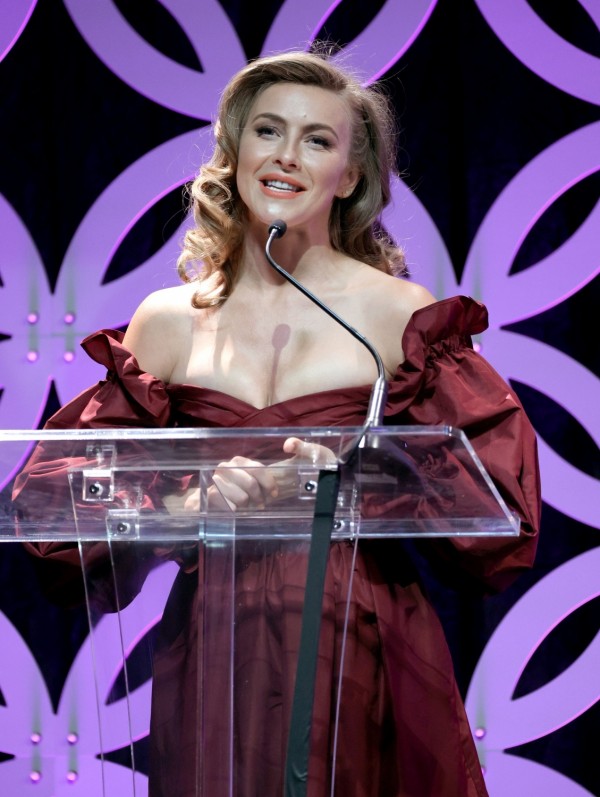 The release date for The Activist docuseries has yet to be announced, but I am excited to see it when it does.