Movie star Megan Fox has previously spoken out about problems she has with the entertainment industry. She has pointed out the oversexualization of the characters she has been tasked to play and the oversexualiztion of herself in the media. In a recent exclusive with CR Magazine, she reflected on how the entertainment industry has forced her into a box that she never saw herself in:

I had always known that I was smart, so it was weird to have that one thing taken away from me now that I'm famous. When I was growing up, being smart was the only thing that I felt was a strong suit for me. I never resonated with being pretty or being popular, I was none of those things...All of these other reasons that people recognize me, all of which I don't resonate with or believe, and then to have the one thing that I do believe about myself be taken away, has been very challenging. 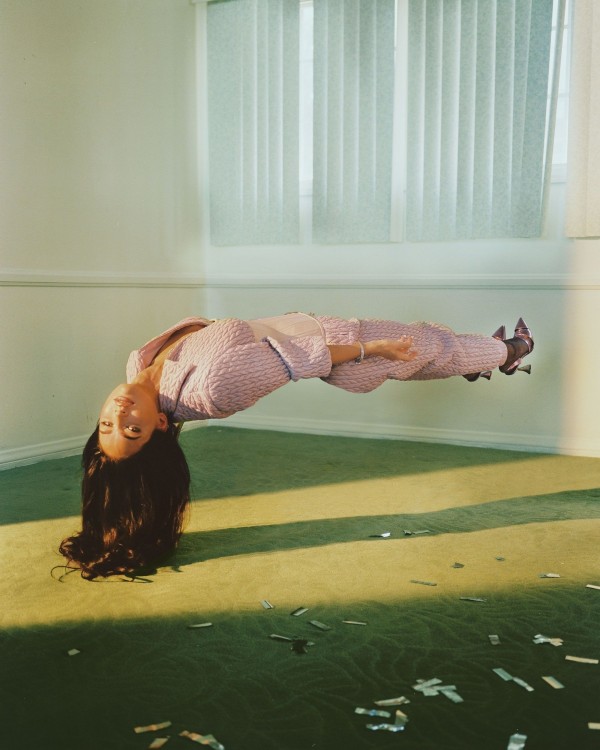 She is a talented, confident woman that isn't going to be put into a box or held back. However, the Jennifer's Body performer did not cut her commentary there. Fox turned her keen knack for sensing media immorality to the cancel culture we are in the midst of today. The actress stated:

I don't sit here being of the belief that everyone's ascended now to this new level of consciousness or that everyone's transcended to this better place where we're all more open and understanding and knowledgeable and loving... that sort of archaic slut-shaming, mom-shaming, all of that still is pretty prevalent, at least for me in my experience. 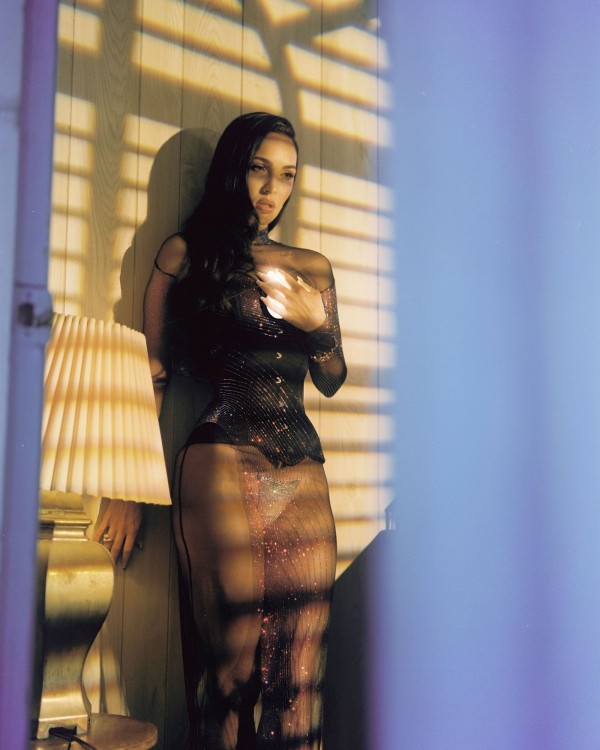 A normal day for Megan Fox: wake up, interview with CR Magazine, call out an entire culture for fronting wokeness while pointing out the anti-feminist hypocricy that's still very prevelant in the system. All hail the queen! 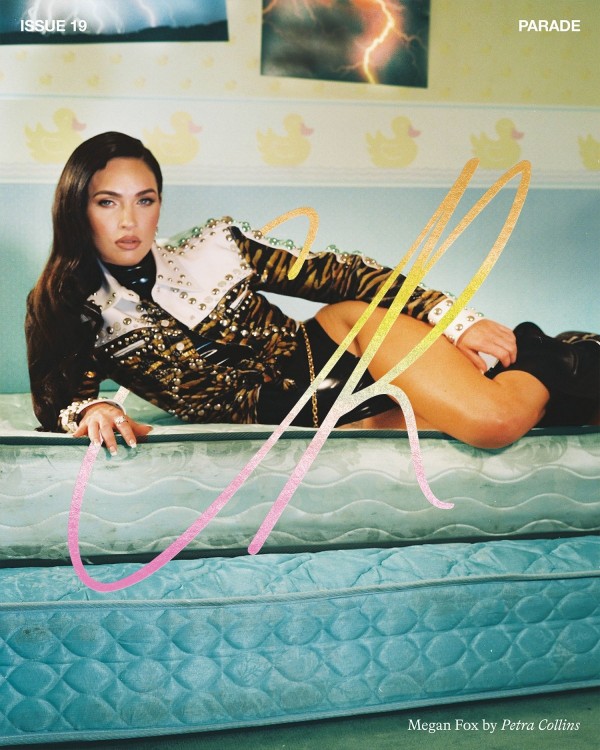 I think part [our connection] comes naturally because our relationship is so karmic that our spirit, our souls, are so intertwined on that higher plane, a lot of it is handled for us by our ancestors and the spirits and energies that are watching over us.

We hope Megan Fox keeps speaking her mind and calling things out as she sees them! Check her out in Midnight in the Switchgrass which came out earlier this year. Also, be sure to check out CR Magazine. A limited supply of CR Fashion Book will hit stands in Milan, Paris, London, and New York on September 16th. Additionally, the 7th edition of CR Japan will be released on September 29th while the 3rd edition of CR China will be released later this year. Be ready to grab them when you can.

Tags: Megan Fox machine gun kelly cancel culture performative actor
© 2021 EnStars.com All rights reserved. Do not reproduce without permission.
Most Popular
You May Also Like

Is Megan Fox the cause of Machine Gun Kelly and Conor McGregor's public scuffle at the 2021 MTV Video Music Awards?

Machine Gun Kelly and boxer Connor McGreggor got into a heated argument at the 2021 MTV Video Music Awards red carpet.

Machine Gun Kelly Sued For Assault Again: Is Megan Fox Safe with Him?

Megan Fox left an impression once again as she made a recent trip to the grocery store with a bright electric green bodysuit.

Megan Fox spoke candidly about the real reason why she never indulged herself with alcoholic drinks again.

She thought that Donald Trump can easily be attacked at the event, and she would be a casualty in the case that happened, because she was seated close to him.