The show that made us realize just how sexy Regency Era Englad can be is coming back for season 2. Bridgerton's next season will follow the love story of Anthony Bridgerton (Jonathan Bailey), the last season having focused on his sister Daphne Brigerton (Phoebe Dynevor). Here is the official first look!

The TENSION is REAL! This first look premiered at Netflix's TUDUM event this past weekend alongside several stills from the show. While there are no major revelations or facts, those who have seen the pictures and video are inspired to make as many guesses as we can! Here's some of what we can figure out. 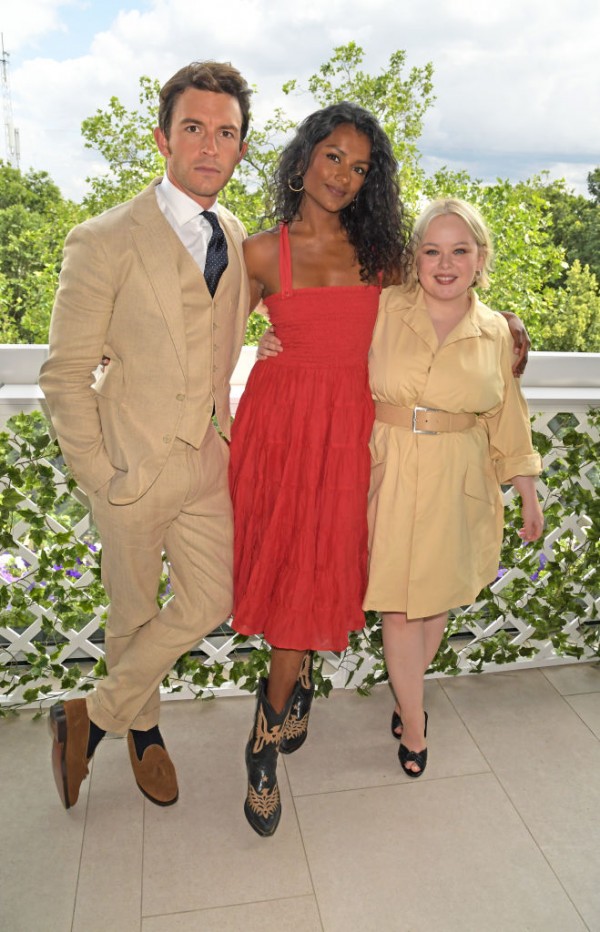 After the last season ended with a dismissal of all hope of love from the Vicount, this first look promises that that is not true. The trailer rings promsingly with an enemies-to-lovers energy that will surely take us on a wild journey. The book series that the television show is based on tells us that Kate Sharma (Simone Ashley) is the sister of Edwina Sharma (Charithra Chandran) to whom Anthony is betrothed. (Uh-Oh!) 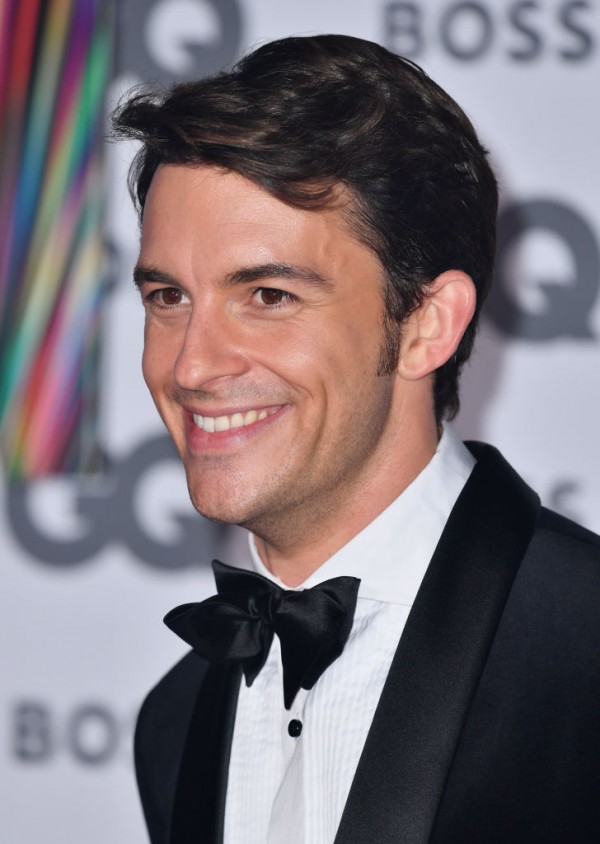 Nicola Coughlan who plays Penelope Featherington on the show, expressed in an interview with Daily Mail that this season will be epic in many ways. "People get what Bridgerton is now, and it's become this phenomena, which is bonkers. But yeah, people know what they're heading into, but they are not ready." 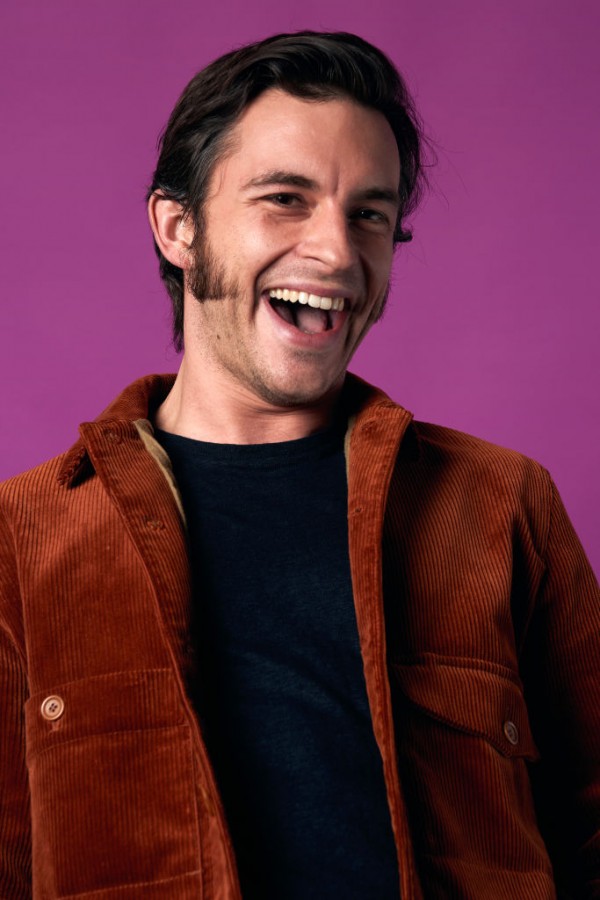 I am so excited what is in store for this show. While the release date for season 2 has not yet been confirmed, it is official that the show has been confirmed for a 3rd and 4th season. So we know they will all be here soon! Be right back...going to quickly rewatch all of season one...again...

Tags: Bridgerton Jonathan Bailey Phoebe Dynevor netflix nicola coughlan
© 2022 EnStars.com All rights reserved. Do not reproduce without permission.
Most Popular
You May Also Like

To Read or To Watch First, That is the Question: From 'House of the Dragon' to 'Bridgerton', A 2022 Cheat Sheet for Reading Before Seeing!

There are some RARE cases in which you don't HAVE to read the book first.

Move over EDM! The most high tech modern music of 2021 is classical. Specifically the piano.

Is Phoebe Dynevor's high society days on "Bridgerton" coming to an end?