Amazon's hit tv series The Boys is expanding its universe as the streaming network just announced their hit superhero show is getting a spinoff. The series is still untitled but here is the premise. The show will be set at America’s only college for young-adult superheroes which just so happens to be run by the corporation that created the superhumans -- Vought International.

Despite focusing on younger heroes, and we use that term lightly, it will still have the same lack of respect for people while exploring the lives of hormonal, competitive superheroes as they put their physical, sexual and moral boundaries to the test, competing for the best contracts in the best cities. According to THR "It’s part college show, part Hunger Games — with all the heart, satire, and raunch of The Boys."

Jaz Sinclair (When The Bough Breaks), 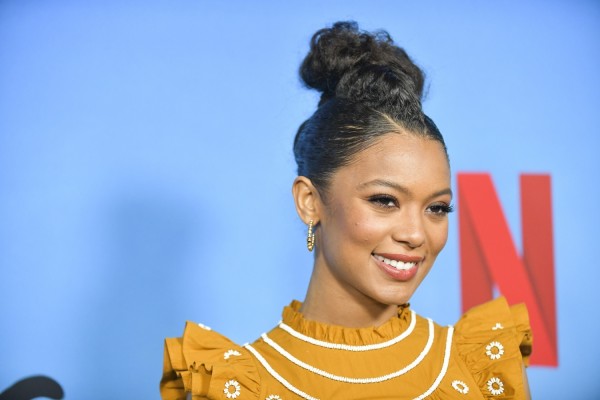 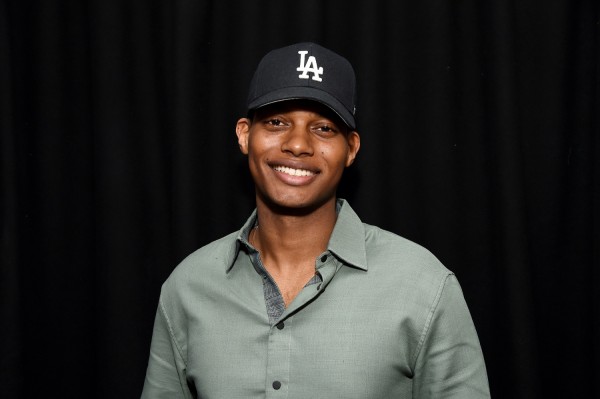 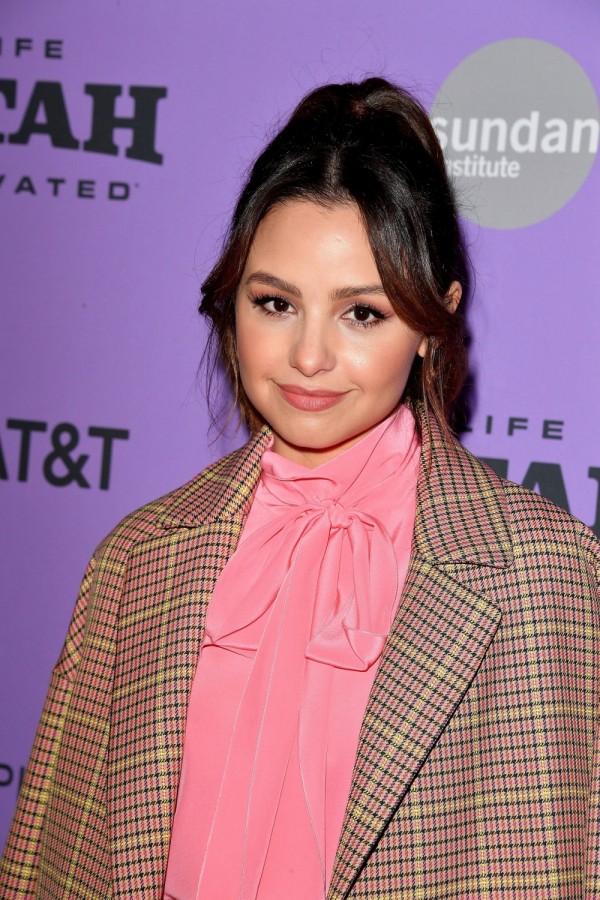 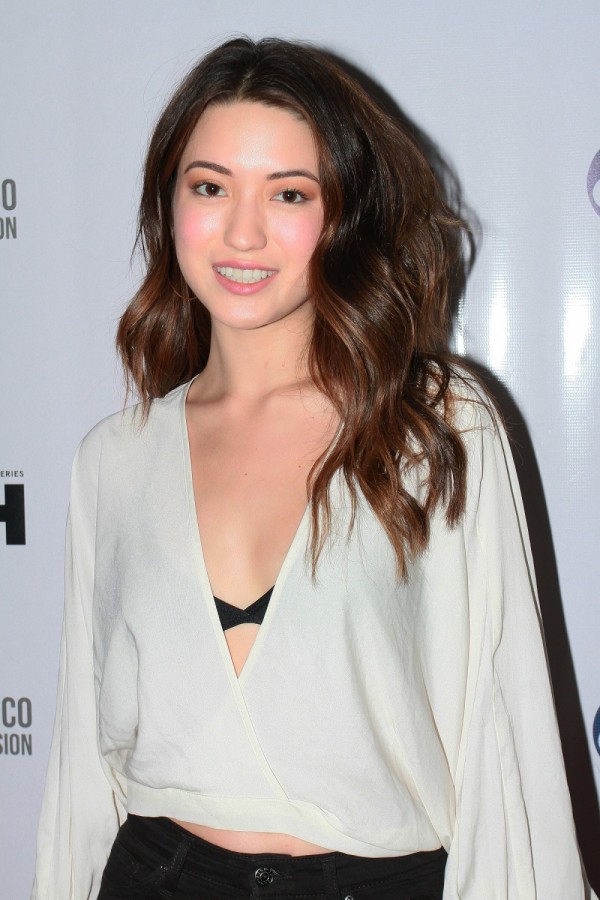 Creator Eric Kripke is ready to grow saying, "Much like Mork & Mindy spun-off from Happy Days - which is an insane and true fact - our spinoff will exist in the Vought Cinematic Universe, yet have a tone and style all its own. It's our take on a college show, with an ensemble of fascinating, complicated and sometimes deadly Young Supes," said Kripke. "Michele and Tara are stone-cold geniuses, we're thrilled to have them steer this ship, and grateful to Sony and Amazon for the opportunity. We love this show and can't wait for you to see it. Also, Baywatch Nights spun-off from Baywatch, and it had vampires. Vampires!"

The Boys: Diabolical, the irreverent animated spin-off series of The Boys, has just released their first look trailer.

THE BOYS ARE BACK! Amazon Prime Announces Release Date for Season 3 of Hit Show 'The Boys'

"The boys are back!" (Don't you love when you get to easily quote High School Musical 3?)

The Boys Is Getting An Animated Spin-Off, 'Diabolical,' Featuring Awkwafina, Andy Samberg, And More

The Boys Animated Spin-Off, 'Diabolical,' Has Some Big Writing Talent Behind It

WATCH! ‘The Boys’ Did Something Hilarious After The Show Got Snubbed By The Emmys

The 73rd annual Primetime Emmy Awards officially arrived, Sunday, yet TV series "The Boys" did something more exciting as they got snubbed for their nomination.