They say that the apple doesn't fall far from the tree, and the same goes for celebrities! As people who grew up with parents who are in the business, is it that much of a surprise when they go on to enter the industry themselves? While some celebrities have openly talked about their famous kin, some have kept their celebrity parents a secret. Want to know who they are?

Here is our list of 13 celebrities with surprise famous celebrity parents. 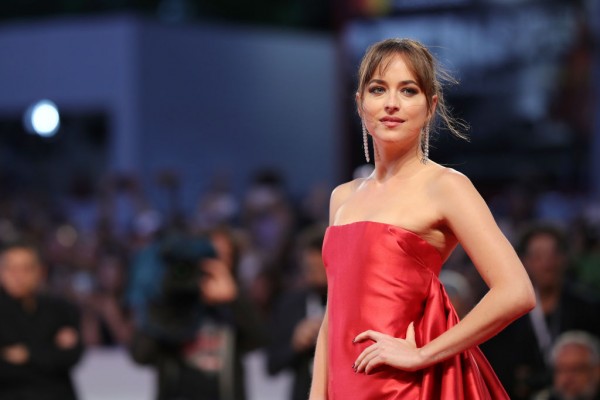 When Dakota Johnson's parents first met, Don Johnson and Melanie Griffith were 22 and 14 years old respectively. The two Hollywood stars married each other twice, though the marriages ultimately didn't work out. Melanie Griffith eventually married Antonio Banderas, whom Johnson cites as a major influence on her acting work. And, though Griffith and Banderas also eventually divorced, Dakota is still close to Banderas to this day. 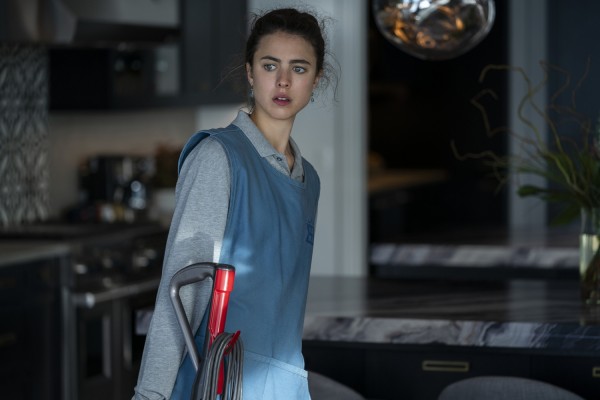 You know you're a true mother-daughter duo when you can also act as mother and daughter. 90's icon Andie MacDowell is both Margaret Qualley's real-life mother and onscreen mother in Netflix's "Maid," which started streaming October 1, 2021. The two's performance has been making headlines for their stirring portrayal of a troubled mother-daughter dynamic. 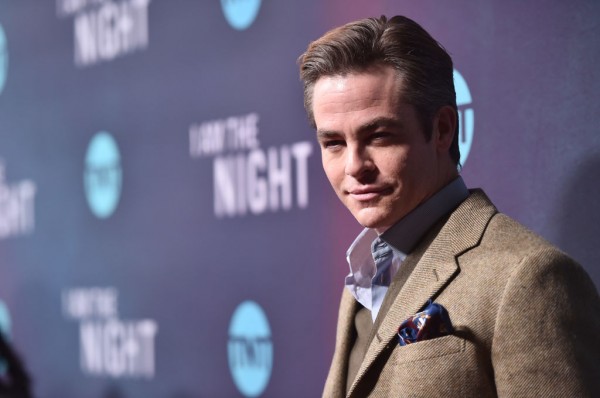 In an interesting twist, despite starring as Captain Kirk in the new "Star Trek" movies, Chris Pine wasn't the first in his family to have a role in the space franchise. His father, Robert Pine, also guest starred on two episodes of "Star Trek: Voyager" as the Akritirian Ambassador Liria. Pine's mother was also a successful actress, and his maternal grandmother was a horror icon of the 1940's. 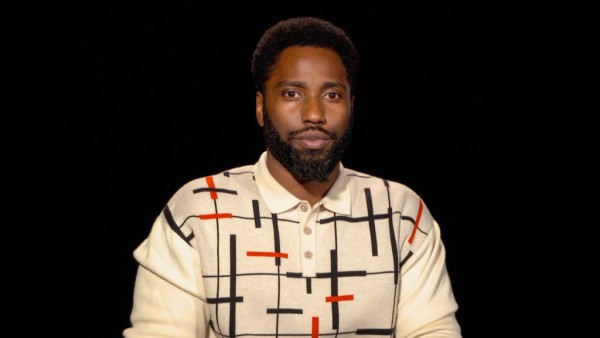 Everyone knows who the legendary Denzel Washington is, but did you know his son is also a successful actor? Notable for films such as Spike Lee's "BlacKkKlansman" and Christopher Nolan's "Tenet," John David Washington is well on his way to becoming a screen legend himself. 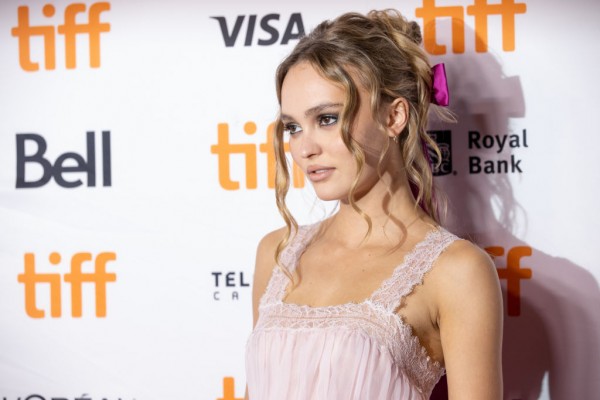 One of the most promising young actresses, Lily-Rose Depp certainly got a career boost due to her famous parents. Her first acting appearance was in "Tusk," where she made a cameo in a film her father, Johnny Depp, appeared in. Lily-Rose also famously starred opposite of her then-boyfriend, Timothée Chalamet, in period drama "The King." 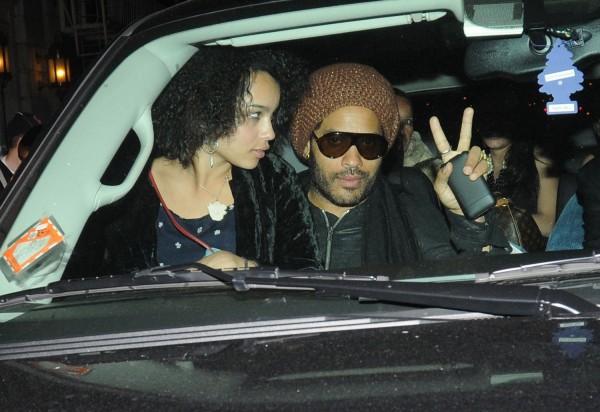 Zoe Kravitz is an effortless symbol of cool, but did you know her parents are also very cool people? The daughter of musician Lenny Kravitz and actress Lisa Bonet, Zoe has confessed that growing up with such famous parents was an intimidating experience that did a number on her self-confidence. Thankfully, Zoe is more accepting of herself now, and has the support of equally cool and loving stepfather, Jason Mamoa. 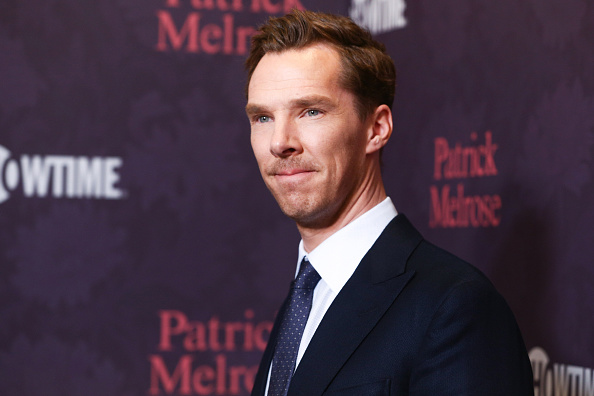 Famous for his role as Sherlock Holmes on BBC's "Sherlock," actor Benedict Cumberbatch's real-life famous actor parents, Timothy Carlton and Wanda Ventham, also appeared on the successful BBC detective show as Sherlock's parents. Cumberbatch has commented on the experience, calling it "a joy" and something he'd like to show his grandchildren. 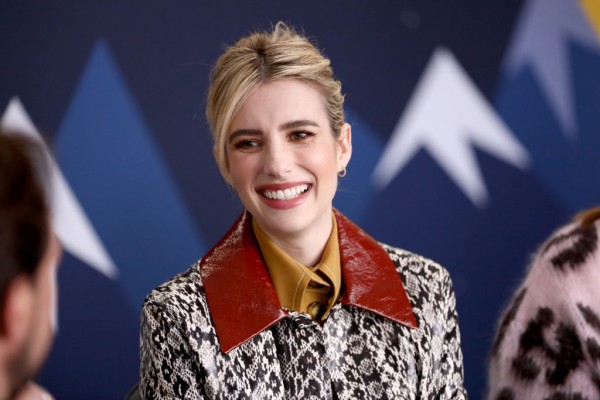 As you might have guessed from her last name, Emma Roberts comes from a famous family of actors that includes the iconic Julia Roberts, who is her aunt, and her father, Eric Roberts, most famous for appearing in "Runaway Train" and Christopher Nolan's "The Dark Knight." Both Julia and Emma had a troubled relationship with Eric due to his drug addiction and Julia supporting Emma's mother during a custody dispute. However, after some time, Eric repaired his relationship with his family. 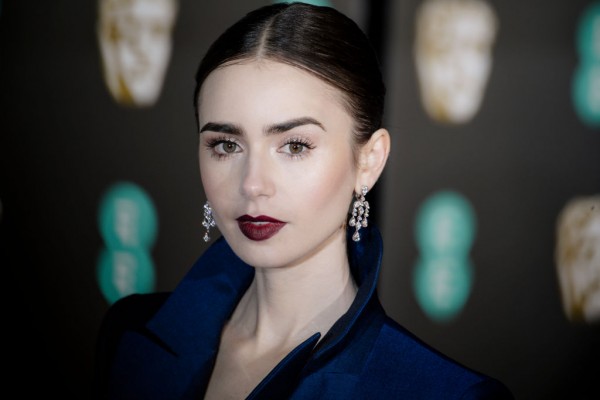 Growing up, Lily Collins didn't have much of a relationship with her father, famous musician Phil Collins, after her parents split up when she was seven years old. Because her father wasn't really around, Lily only started mending her relationship with Phil when she reached adulthood and ultimately forgave him. 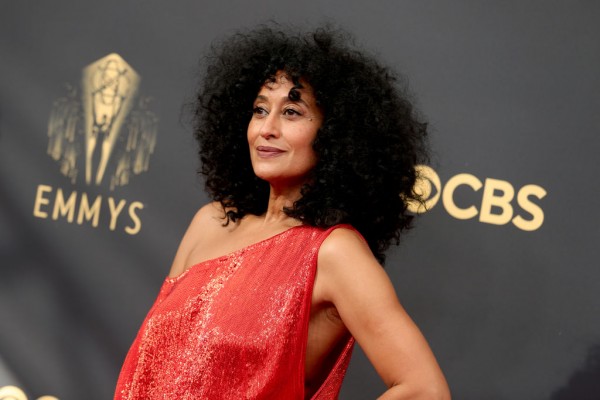 When growing up with music icon Diana Ross as your mother, it's difficult to find your own success. However, "Black-ish" star Tracee Ellis Ross has managed to do just that, building her own fruitful career and maintaining a close relationship with both of her parents. While Diana and Tracee aren't working in the same field, it's awesome to see both famous women excel. 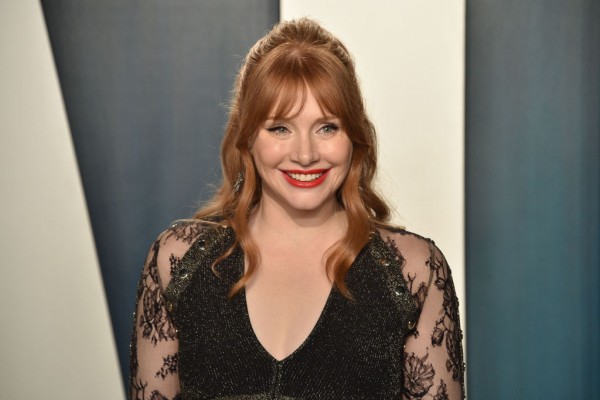 Actress Bryce Dallas Howard used to hide her family affiliation with the director of blockbuster movies, Ron Howard. Determined to be known for herself and her talents, Bryce was worried that bringing out her parents would distract others from seeing who she really was. However, now that she has a successful acting career of her own, starring in blockbuster movies like the "Jurassic World" films, Bryce has stopped feeling the need to hide who her father is. 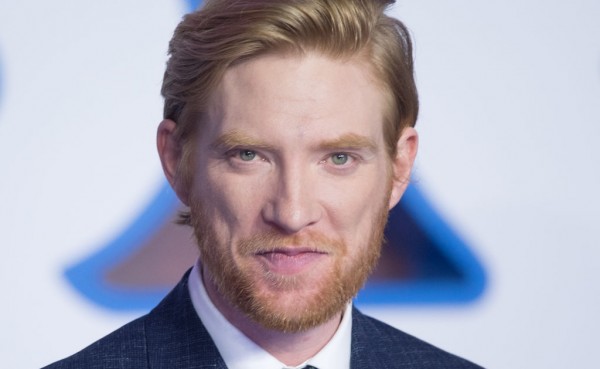 If you're like me, you probably hadn't realized that Domhnall Gleeson, famous for his roles in "Ex Machina" or the recent "Star Wars" films, is the son of acclaimed Irish actor and director Brendan Gleeson. Interestingly, both Gleesons have appeared in the "Harry Potter" films, with the younger Gleeson playing Bill Weasley, while the elder Gleeson played "Mad-Eye" Moody. In interviews, Domhnall has mentioned feeling a desire to protect his father as a child, back when his father's acting career was taking off. 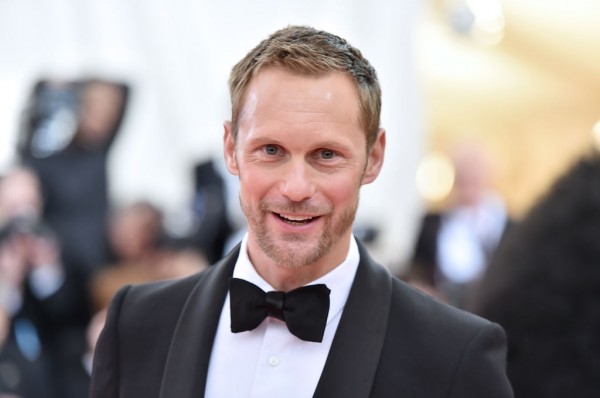 Handsome actor Alexander Skarsgård comes from a family of famous actors, including his brothers, Swedish actors Gustaf, Bill, and Valter, and father Stellan Skarsgård. Out of the Skarsgård actors, American audiences are probably most familiar with Alexander for his role in "True Blood," Bill for his role in the "It" movies, and Stellan for appearing in the "Pirates of the Caribbean" franchise and the MCU.

Were you surprised by these celebrities and their famous parents? Did you favorites make the list? Let us know! Enstarz brings you the latest of celebrity and entertainment news and commentary. If you liked this article, check us out for more.

Tags: Celebrities celebrity parents
© 2021 EnStars.com All rights reserved. Do not reproduce without permission.
Most Popular
You May Also Like

Soon-to-be newlyweds make a mess as they spill the tea on celebrity gossip.

Power 105.1 Announces Lil Baby and Roddy Ricch to the Star-Studded Lineup for Powerhouse at Prudential Center

Podsauce’s hosts Alesha and Dax are talking with Lisa about her transformation, reclamation of her happiness, and creation of “Losers With A Dream” on this web exclusive.

Jauregui says that the 'girl' who is 'growing and healing' from her time in Fifth Harmony now lives and breathes in her new music.

T.I. and his wife Tameka "Tiny" Harris has been officially under investigation by the Los Angeles Police Department after multiple women came forward with accusations of sexual assault against the couple