STILL IN LOVE? Jorah Shows Up To Emilia Clarke's Birthday Party Making Us Wish They Actually Got Together!!

Or, more accurately to this real and mortal world, Happy Birthday Emilia Clarke! The Game of Thrones actress had a seemingly unforgettable birthday bash the other night, and she has the Instagram pictures to prove it.

While the entire party looks absolutely unforgettable, we Thronies are particularly captivated by the fourth picture (swipe to the fourth! It's worth it!), where we see Daenerys Targaryen and her advisor Jorah, played by Iain Glen, smiling next to each other, celebrating the night. This picture of the two actors showed us that, even after all this time Jorah loves Daenerys. Glad to see not everything fell apart after that final episode! 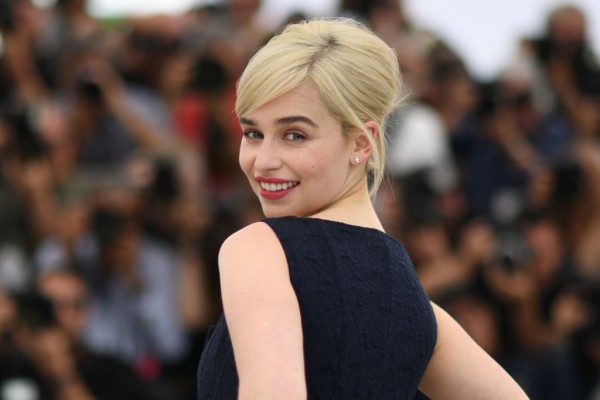 Clarke was grateful to all who managed to attend the celebration. Her Instagram caption read "Any fears over the next roll round the sun melted in the haze and glory of this ode to studio 54. THANK YOU for all your beautiful messages and love!! I was floating on an air of good vibes that should last me all year". That party looks like it was on fire! (That's just a saying! I feel like, in this particular instance I feel like it's important I clarify that.) 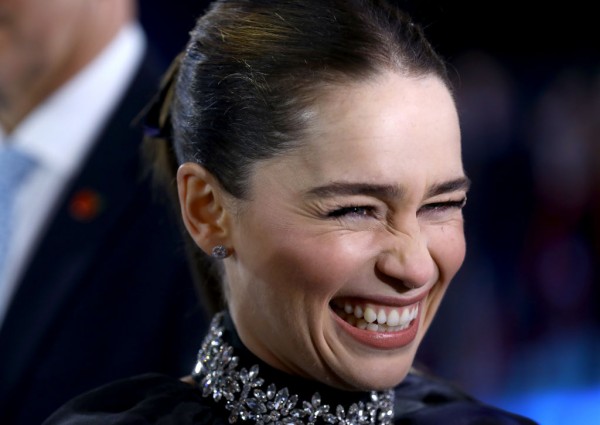 Emilia Clarke is set to be seen on the screen again in Marvel's Secret Invasion. This new limited series will be released in 2022, and it will be Clarke's official introduction into the MCU. While it has still not been announced who she will be playing, we are very excited to see her bring her powerful acting skills into this new realm.

However, while Clarke is moving into different worlds, the Game of Thrones universe continues to explore her family lineage. The new series House of the Dragon serves as a prequel to GOT and chronicles the dynasty of the Targarean family. 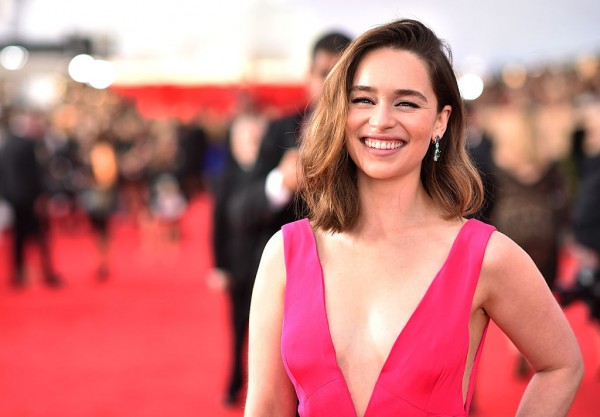 House of the Dragon is set to premiere on January 1st 2022 on HBO. I can't wait to see all of these awesome new shows as soon as they come out. More importantly, Happy Birthday Emilia!

Tags: Game of Thrones Emilia Clarke Mother of Dragons Jorah Iain Glen Daenerys Targaryen
© 2022 EnStars.com All rights reserved. Do not reproduce without permission.
Most Popular
You May Also Like

No Ifs, Ands, or Butts! From Ryan Reynolds to Will Smith: The Butt is Being Overused in Hollywood and It's Getting Ass-inine!

Hollywood is overusing the bare butt, and it needs to stop.

MOTHER OF DRAGONS! IT SOLD FOR HOW MUCH!? Fabergé Egg Based on 'Game of Thrones' Revealed and Sold for $2.2 Million!!

'Game of Thrones' fans come in all shapes, sizes, and tax brackets.

To Read or To Watch First, That is the Question: From 'House of the Dragon' to 'Bridgerton', A 2022 Cheat Sheet for Reading Before Seeing!

There are some RARE cases in which you don't HAVE to read the book first.

IS IT REALLY A SPOILER ALERT? Major 'And Just Like That' Staring Sarah Jessica Parker Confronts the Changing Attitude Around Spoiler-Culture! (No Spoilers In Article!)

One day after these first episodes aired, a MAJOR spoiler about the episode was EVERYWHERE, but the question is: do we even care?

The official teaser trailer for House of the Dragon was released at an HBO Max Europe event.

People would think that working on a very successful TV show like "Game of Thrones" is a dream come true. But the scenes are not at all easy.

Kit Harington reflected on the mental health issues he suffered from because of "Game of Thrones."