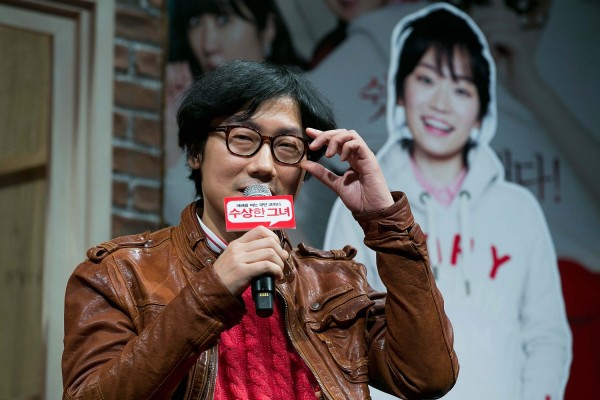 As Hollywood and filmmakers abroad grapple with the tragic shooting of cinematographer Halyna Hutchins on the "Rust" set, the issue of firearm safety and the prop master role on set has become a hot topic in the media. When Variety asked Hwang about his views on handling guns on set, Hwang responded that while South Korean sets also had prop masters, the real guns and ammunition are almost never seen on set. The visionary Netflix hit maker said, "In my life, I have never seen a real bullet. I have only seen them in the movies."

Why might this be the case? In South Korea, the government has put in place strict gun control laws, with mostly the police having access to guns. This tight control over firearms means that real guns are seldom seen on film sets. This is the same reason cited by Hwang in his interview. This reminder that scenes with gun use can be shot entirely without functioning real guns is notable because as any "Squid Game" viewer can attest, there is plenty of gun use in the show. However, the fact that no real guns were used didn't make any of the violence less visceral or easier to watch. Perhaps Hwang's remarks can be a gentle reassurance to Hollywood that just because you can have access to real guns, you don't have to use them to maintain safety on set.

For more entertainment news or commentary, check out Enstarz! We bring you the latest on your favorite celebrities, TV shows, and films.

Tags: Squid Game hwang donghyuk rust
© 2022 EnStars.com All rights reserved. Do not reproduce without permission.
Most Popular
You May Also Like

In a candid interview with the Hollywood Reporter, Sandra Bullock spoke about the recent success of her Netflix film, "The Unforgivable," and her thoughts on how the streaming giant has changed the game in Hollywood for aging actresses and international content.