The Urban Dictionary is trending on Twitter lately. Turns out, people have a lot of free time on their hands and have been using the popular site, normally used to help people decipher unusual slang terms they have never heard of before, to see what their first names mean. The results are often pretty amusing.

Which left us to ponder, what results do you get when you type in popular celebrity names? Here's a few gems we found. 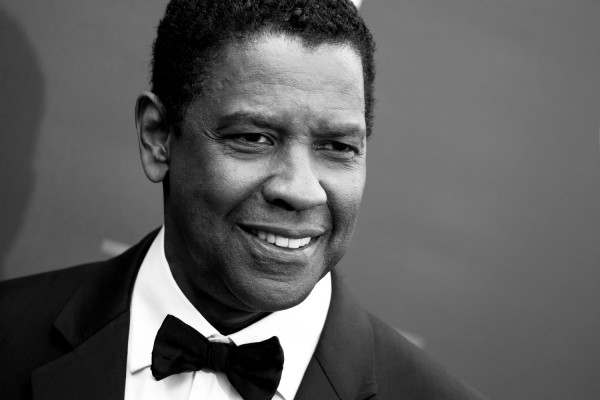 A man with a huge heart and even huger snake. Extremely sporty and good looking, keeping the girls off of him is an impossible task. Highly recommended to hide your girl from him."omg it's so big, you must be called Denzel." 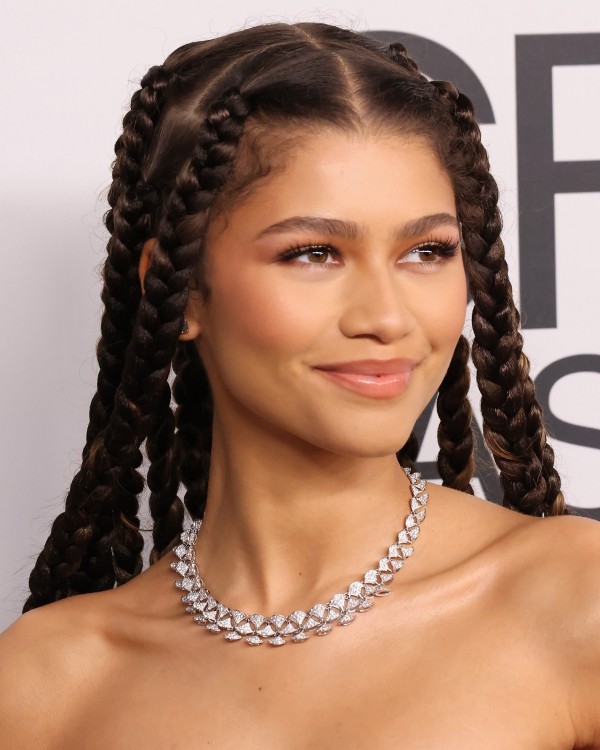 The most beautiful person alive. Everyone FRICKING lives her and she can fucking dance, sing, act and model I mean common she is an actual quadruple threat so bitches beware. Her and Tom Holland's 'friendship' is actual goals but they need to admit they are dating. Zendaya and Tom are both the greatest actors alive.

An actor, singer, model and dancer also known as a quadruple threat is Zendaya. 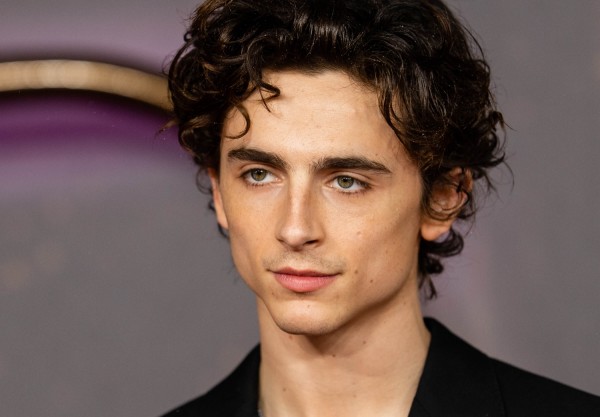 One of the coolest guys around, known for being a geek, is always a big hit a parties

Guy 1:Timothee is such a geek

Guy 2: Yeah but he goes wild at parties! 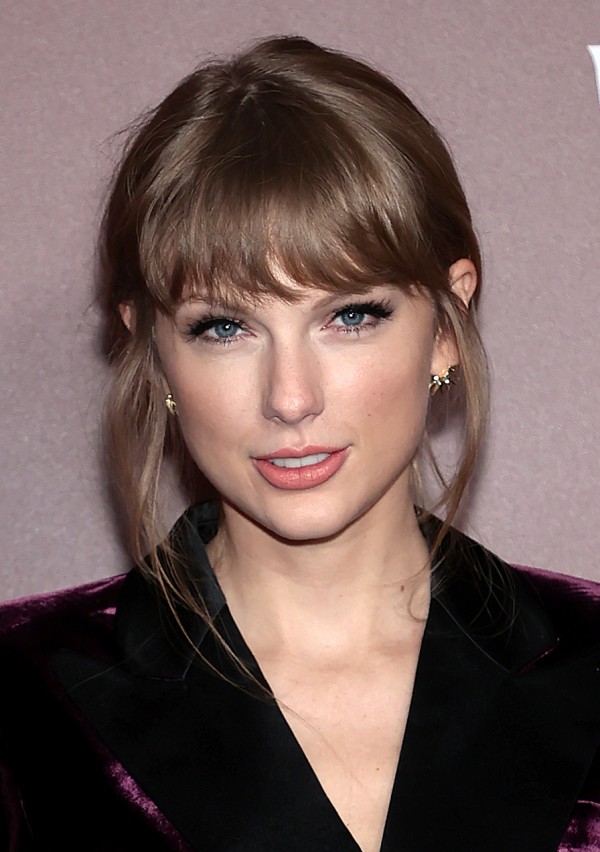 Boy 1- who is that cute athletic girl 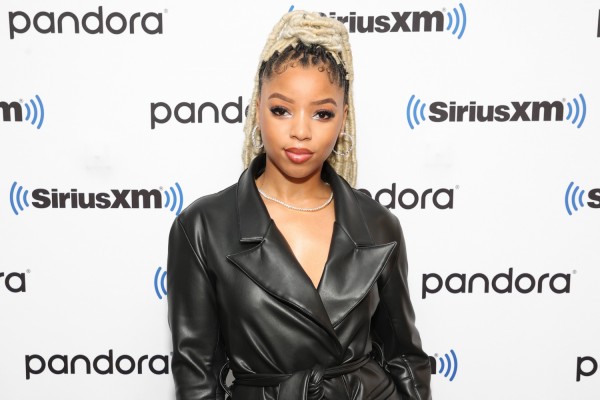 She's a beautiful souls, at first she's rly nice, and then you might have a few disagreements, but it will then be resolved and you guys will be really good friends and there for each other when you need it. I love Chloe. 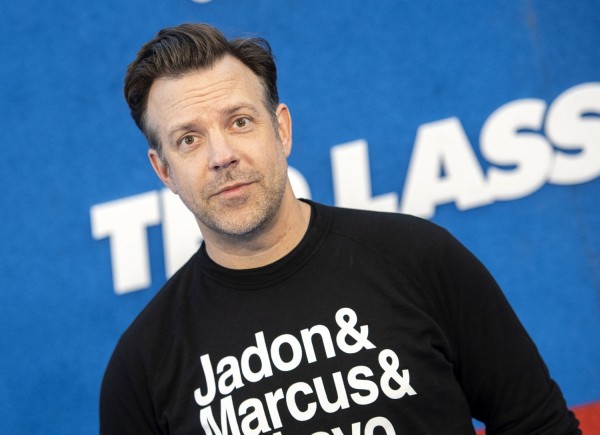 Jason is a sarcastic person, but when you get to know him he will talk and joke around with you. He is a hopeless romantic that dreads being alone. He calls the woman that he loves beautiful not hot. He makes sure the lucky girl he has in his life is ok at all times. He tries to be a good guy to everyone and is always trying to clear his past. 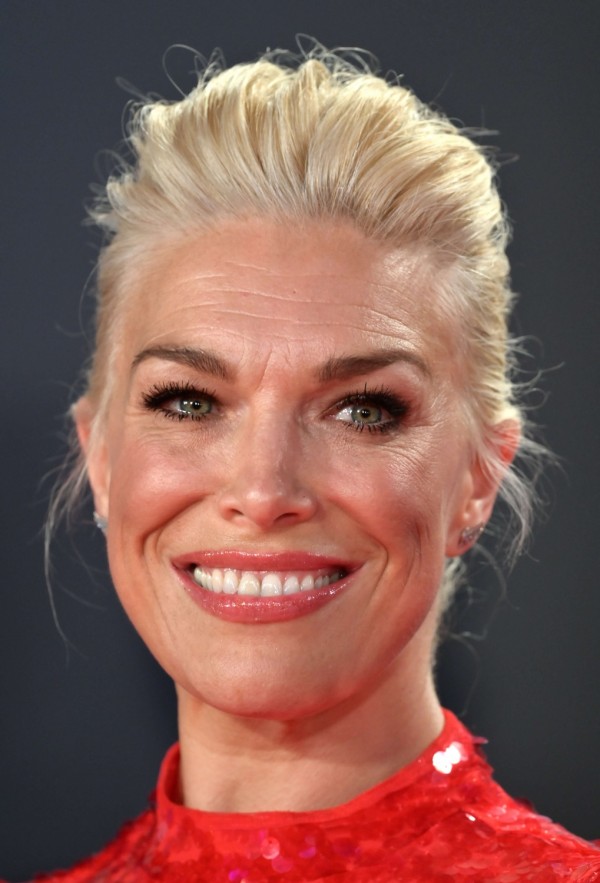 Badass girl who doesn't care what others think. She's not good at expressing feelings or emotions. Is partially broken, but still has some hope. Crushes really hard, if you date a Hannah never let her go. She's caring, cool, sexy, and a great listener. She will never spill your secrets and will fulfill your needs as a girlfriend. However if you piss her off your in for a real treat. She's forgiving unless you cheat on her then she'll dump your ass. If your friends with a Hannah you know she cusses a lot and is dramatic. She's only dramatic around her friends because she doesn't feel like she can trust anyone else. Sometimes depressing to be around. She calls herself lazy but is athletic and likes to exercise. If a Hannah is your friend/girlfriend never let her go, she will be the best thing that has every happened to you.

Guy 1: "That girl is a fucking Hannah I'm jealous of that dude." 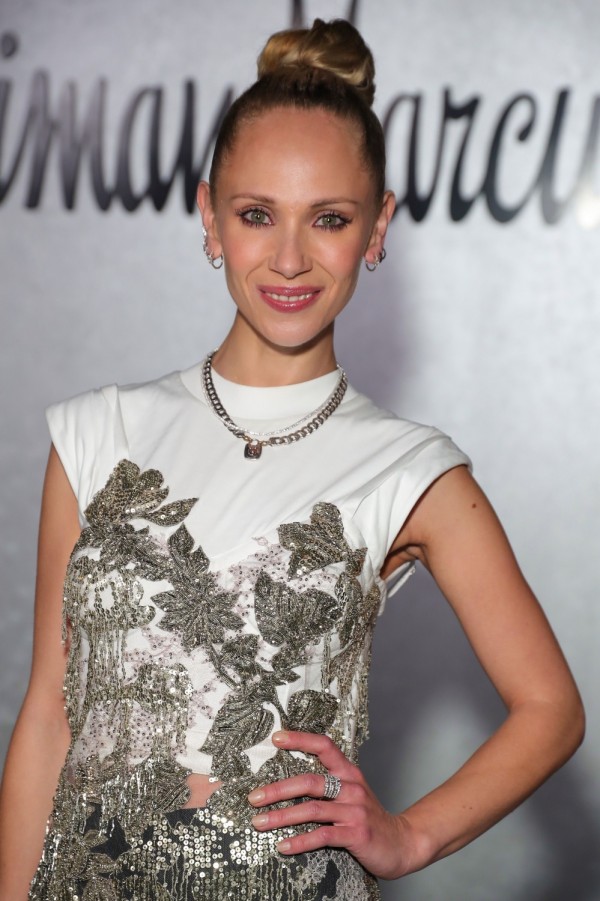 She was the Roman Queen of the Gods! Enough about this bloody movie already! Juno has had enough of your shit. 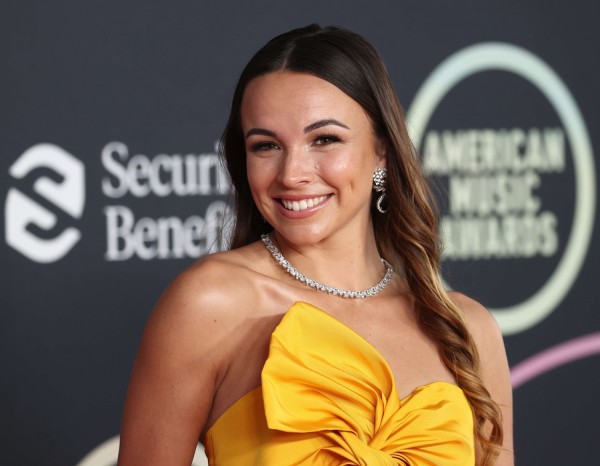 A tall, unbelievably sexy man with a massive shlong that all the girls want to bone. He is a meme Lord and an all round awesome guy that anyone would be thankful to be in the presence of.

Devi: Who is that sexy man over there with the massive bulge in his pants?

Rias: That's Pierson, I would totally bone him.