NBC's Law and Order revival cast just keeps getting better and better! It was officially announced that Anthony Anderson and Hugh Dancy will be joining the cast. Anderson, who is also known for his work on the hit television series Black-ish, will be reprising the role he played for the last three seasons of the show: Detective Kevin Bernard. Dancy, who starred in the series Hannibal and is set to be seen in the highly anticipated work Downton Abbey: A New Era, will be taking on a recurring role as an assistant district atourney. 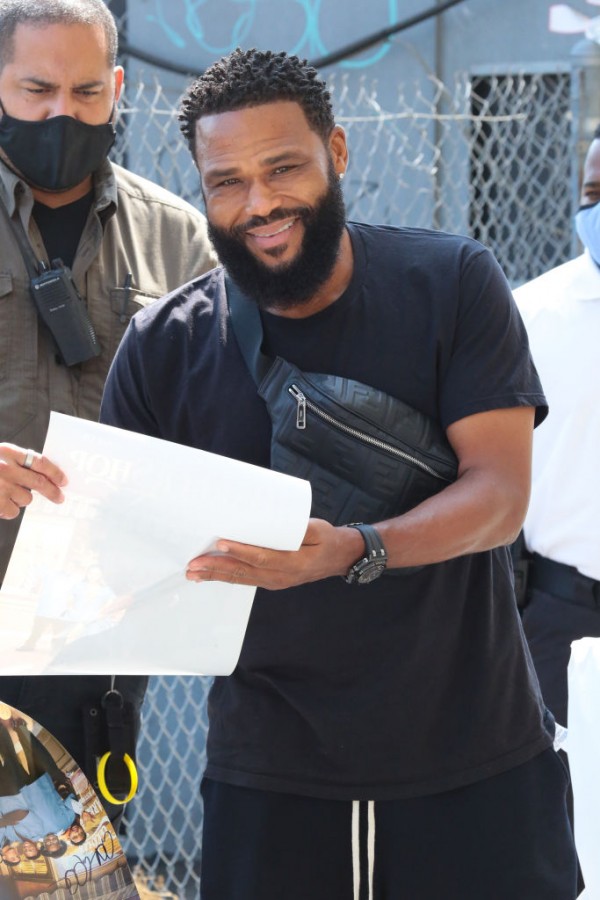 Anderson's agreement to join the cast is major for the upcoming revival for the star is the first member of the original series to rejoin the cast. Sources say that he has only signed a one year deal for the show. While we don't know what his future may hold for the franchise, we know we will be seeing him in season 21. The length of Dancy's current agreement with the reboot of the show is not known. In a similar way, not many official cast members have been announced. Jeffrey Donovan, who has been seen in Burn Notice and Hitch, was one of the first and only to have been announced. We can't wait to hear who the remainder of the cast entails! 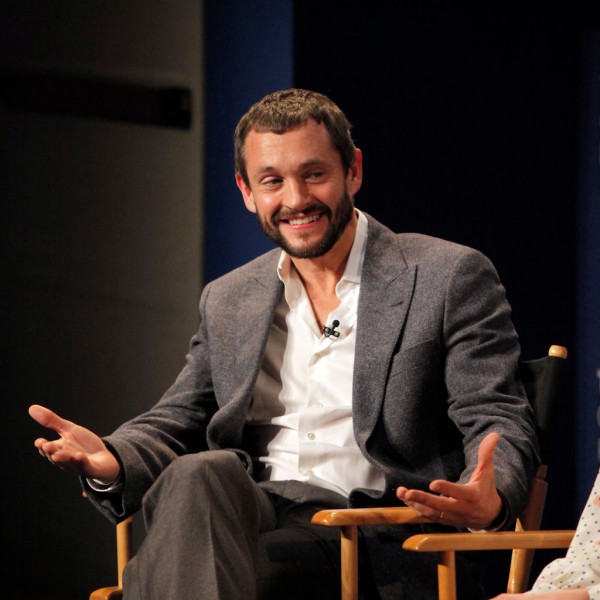 This highly anticipated reboot of Law and Order is set to premiere on February 24th, 2022 on NBC. We can't wait to see what the return of this historic show has in store.

Tags: Law and Order anthony anderson hugh dancy Jeffrey Donovan
© 2021 EnStars.com All rights reserved. Do not reproduce without permission.
Most Popular
You May Also Like

Guess Who's Back! Law And Order is Returning to NBC

Law and Order has just been renewed for a 21st season.