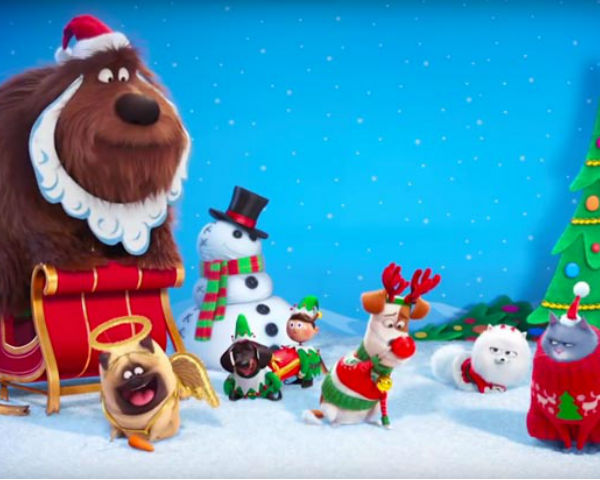 Released on the eve of Thanksgiving, the newest trailer for the Secret Life of Pets features a few messages that could make any animal lover and owner put a smile on their faces.

Illumination Entertainment and Universal Pictures presents a comedy about the lives of pets - and not all pets are too happy about dressing up for the festivities. Illumination has quickly become one of the top competing animation studios. With two Despicable Me films, and its spinoff, Minions, the studio is posed to become one of the greatest.

Check out the new holiday teaser below.