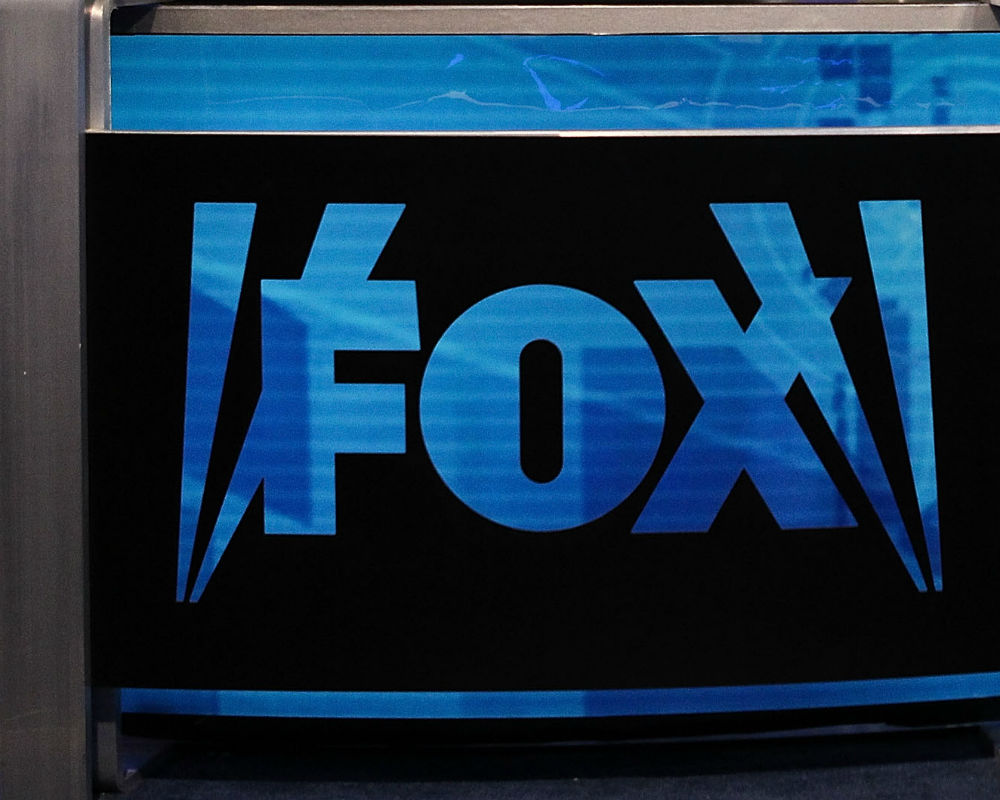 Meet Ralph Peters and Stacey Dash. One is a former Lt. Colonel with the U.S. Army (the former), the other is an actress (the latter); both are commentators on Fox News. And now both are out of work for two weeks for their criticism of the president.

Now, people on Fox News slamming President Obama are nothing new, but the bosses at the right-leaning cable news network felt that both Peters and Dash went a little too far and were a little too colorful in their criticism of Obama.

Okay, maybe it was more the language. Watch for yourself for below (obviously warning, these videos are NSFW)

And THEN Dash on a completely different program on the Fox News mothership using the same vein of profane language: