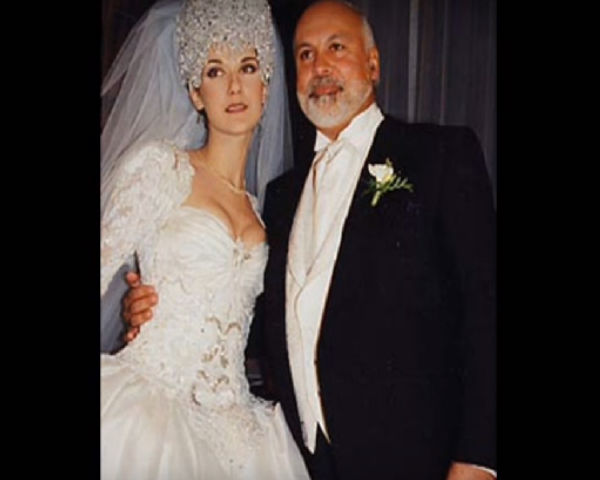 Rene Angelil discovered Celine Dion's talent when she was just 12 years old and drove her career to stardom. Angelil believed in Celine's talent that he mortgaged his home in 1981 just to fund her first album.

The two turned their business relationship into a romantic one and became exclusively dating in 1987. In 1991, they became secretly engaged, and got married in Dec. 17, 1994 held at Montréal's Notre-Dame Basilica.

Their incredible lavish, fairytale wedding ceremony was broadcasted on Canadian TV. The couple have been blessed with three sons, Rene-Charles, 14, and 5-year-old twins Nelson and Eddy.

In 1993, The Colour of My Love album was dedicated to Dion's husband Rene. Angelil was first diagnosed with cancer in 1999, and in September 2015, Celine revealed that her husband's cancer was terminal.

After a long battle with cancer, Rene died on Thursday at the tender age of 73 at his home in Las Vegas.