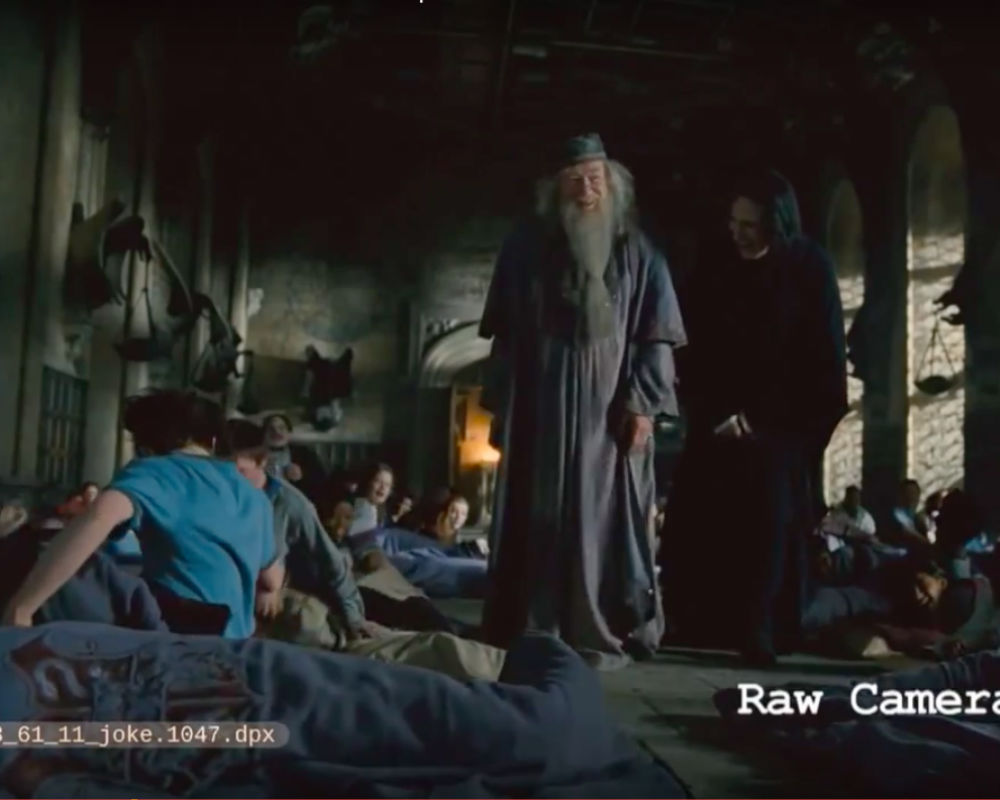 Alan Rickman may have passed away but he surely left an indelible mark on "Harry Potter" fans. Apparently, he also left a very funny moment on lead star Daniel Radcliffe.

During the taping of "Harry Potter and the Prisoner of Azkaban" in 2004, the duo of Alan Rickman and Michael Gambon, which were known by fans as Snape and Professor Dumbledore, decided to play a prank on Radcliffe.

When they were all in Hogwarts' great hall while the others were in their sleeping bags, they placed a fart machine on Radcliffe's own sleeping bag. As Gambon spoke his line with Rickman standing on his side, a hilarious fart sound from Radcliffe was heard. After hearing the odd sound, all of them were unable to contain their laughter. It was even more funny considering that the scene was supposed to be a serious one.

It was indeed a precious moment involving Alan Rickman. He will definitely be missed by everyone.

Watch the amazing video below.