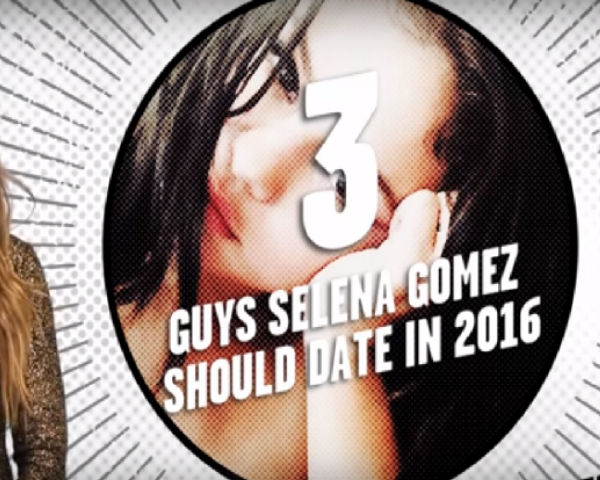 We all know that Selena and Justin had an on-again-off-again romance. Selena Gomez also revealed that she is yet to find love after parting ways with Justin Bieber. 2016 is a new year for a new Selena, and possibly a new love life. At least that's what we hope for one of our favorite celebrity queens.

Selena has had quite the year in 2015 to say the least. Her album, Revival managed to turn a few heads and also turned up as number one on Billboard's top 200 chart and as the top selling album of the week. Although, Selena went through some crazy shenanigans last year, like her lupus diagnosis, going through chemo, and her breakup with Bieber, she turned out some amazing tunes by the end of it. Not to mention she put out one the sexiest music videos of the year: "Good For You." So, we're bringing you the 3 Guys we think Selena should date this 2016.

Starting with the most obvious, Niall Horan. Technically Selena is a bit older, but age is just a number. The two have spending a quite time together and their are rumors that the two spent new year's eve together. Our next guy is Ryan Guzman. He was voted in People's magazine as one of the sexiest man alive in 2015. Is this mean that maybe this 2016 Selena and Ryan could be voted as the sexiest couple. Last in the list is Liam Hemsworth. And since Selena is looking for a guy older that her, I think Liam is a candidate.