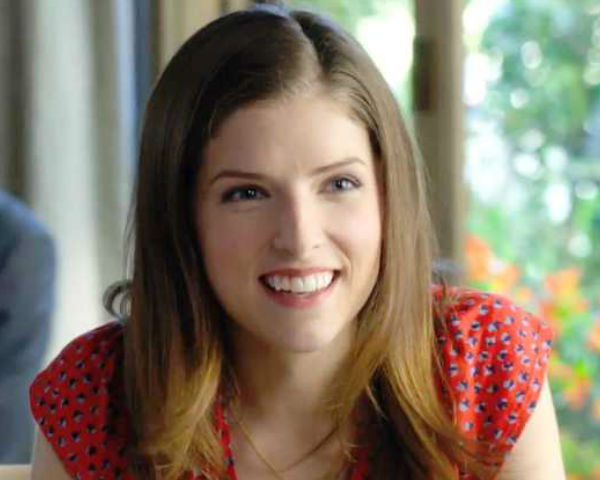 Plot: Life after college graduation is not exactly going as planned for Will and Jillian who find themselves lost in a sea of increasingly strange jobs. But with help from their family, friends and coworkers they soon discover that the most important (and hilarious) adventures are the ones that we don't see coming.

Shot in 2012, the film remained unreleased. In September 2014, Anna Kendrick said the film may never see the light of day.

However, in early 2016, the film was scheduled to be released on March 25 in a limited release and through video on demand.