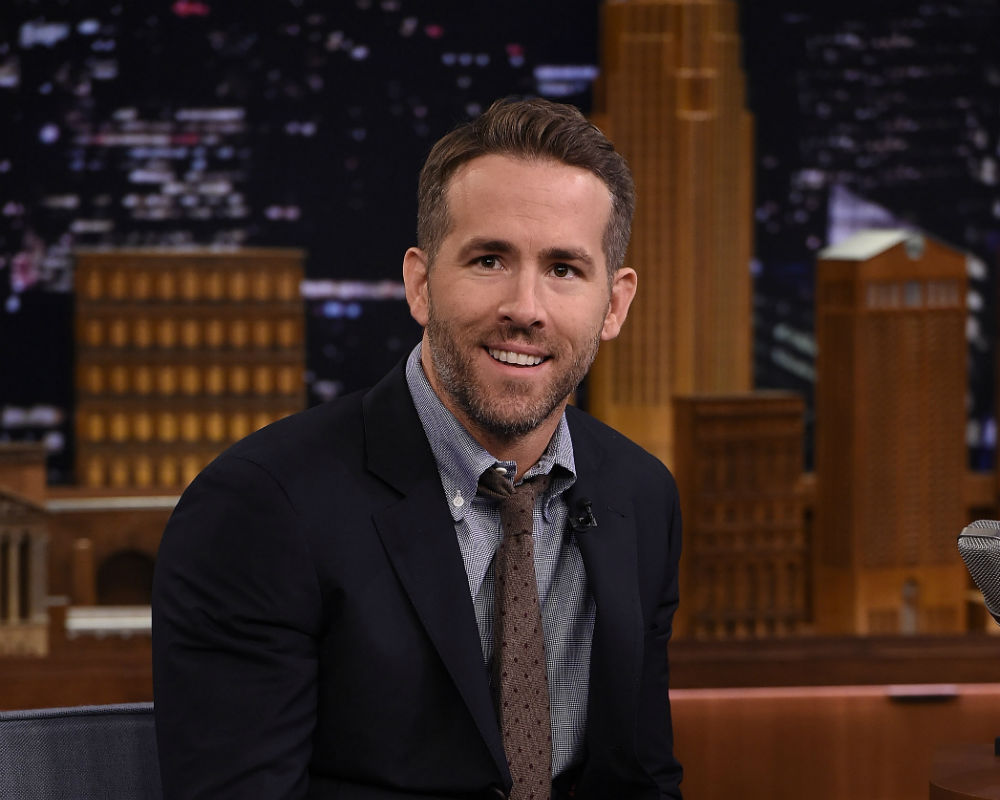 "There was a lot of me there," Ryan admitted of going full-frontal.

When Ryan Reynolds was asked in one of his interviews while promoting the film Deadpool, he was asked if it was all him or CG.

He was quick to answer that what's in the movie is pretty much he's working with. He recapped that although it was unlikely to fight nude in a Russian sauna but it was for the movie and it was necessary.

Reynolds also added that being the youngest of four boys, practicing came early for the stunts, so it was not his first time to fight another man naked in a burning building.

Guess, we'll have to check the movie out and see for ourselves of how much of it is Ryan Reynolds in that scene.