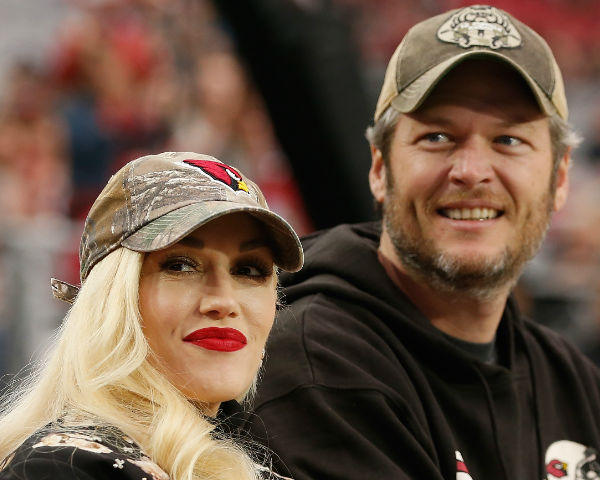 With her upcoming third studio album This Is What the Truth Feels Like to be released on March 18, by Interscope Records, Gwen Stefani has released her second single "Make Me Like You."

Inspired by the end of her marriage and the emotional experience she had at that time, Stefani is back on track by writing new and meaningful songs.
The song is a kind of ode to her new love Blake Shelton has the appropriate bounce that fans will surely love.
Another thing not to miss out is that the music video of "Make Me Like You" will be the first video to be created live during the 2016 Grammy Awards commercial break.