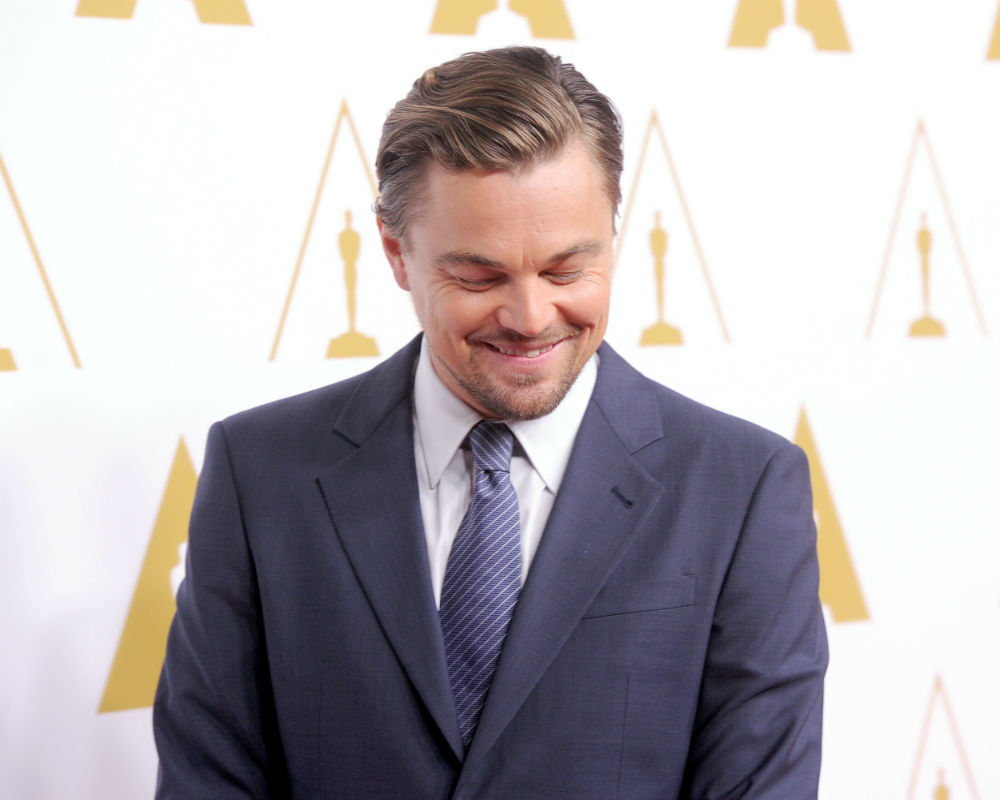 We all know that The Revenant star Leonardo DiCaprio is again looking to grab an Oscar after failing to get the award several times. Some genius developers decided to make fun of this fact by creating a video game titled Leo's Red Carpet Rampage.

In this hilarious game, a cute character portraying the veteran actor will desperately chase the Oscar trophy on the red carpet, while also needing to get other trophys such as the Golden Globes for additional boosts. The character must also jump past some obstacles such as the cameramen and Lady Gaga becaue they will hurt Leo's chase for the golden trophy.

If you want to play this game, just go to redcarpetrampage.com.

Watch the interesting gameplay below.