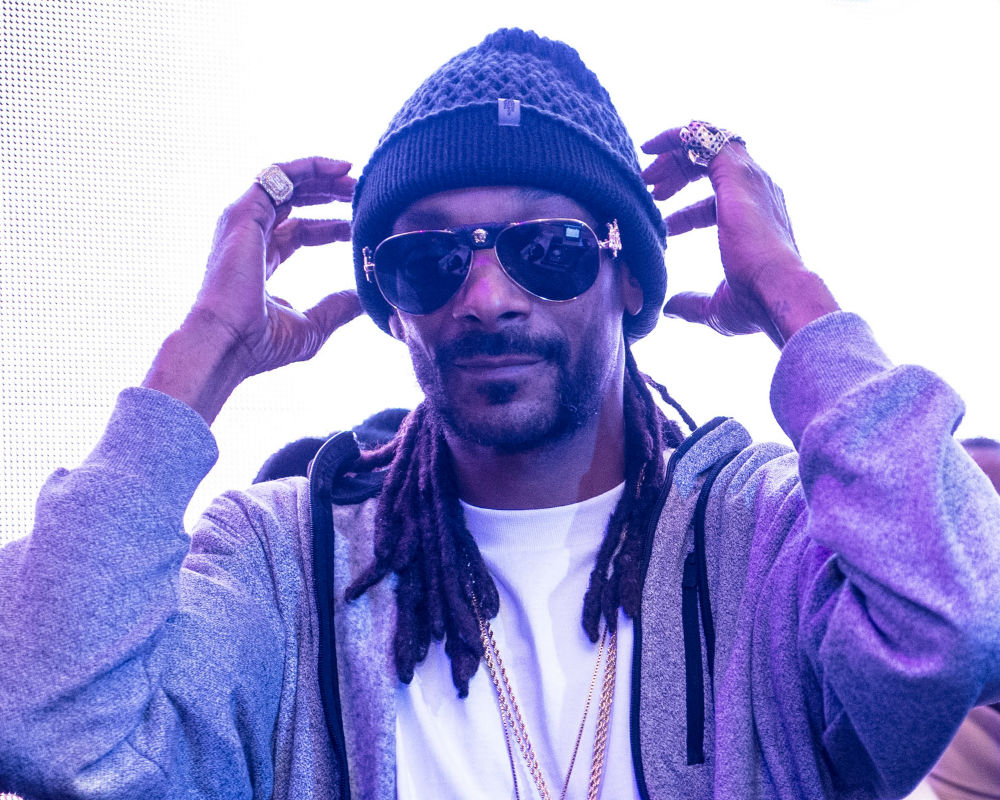 "A message to Xbox One or Microsoft or whoever the f---. Y'all f----- servers f--- whack, man. Y'all gonna make me switch to PlayStation if y'all don't hurry up and get this s--- fixed," he said in a video he posted, which was first spotted by The Verge. "[Is it] that difficult to play somebody online what the f--- is you doin' Bill Gates? Fix yo s--- man."

While Bill Gates is no longer part of Microsoft's day-to-day operations, he is still a board member and "technology advisor."

Microsoft first acknowledged that it was "looking into some troubles" on its gaming network at 4 p.m. ET. About seven hours later, the company tweeted that "the issues should be resolved," but that message didn't seem enough to convince Snoop.

Around the same time, he posted his video again with a new caption: "Xbox 1 f------ sucks online yes i said it ps4 here we come. Ceo. Hit my peoples up we done with xbox."

The said posts have received about 70,000 likes combined. The rapper has 8 million followers on Instagram, and talks about how to play him online from time to time.

A Microsoft (MSFT, Tech30) spokesperson did not immediately respond to request for comment. Neither did a Sony spokesperson.

The rapper has never been shy about his feelings on the tech products that he uses.