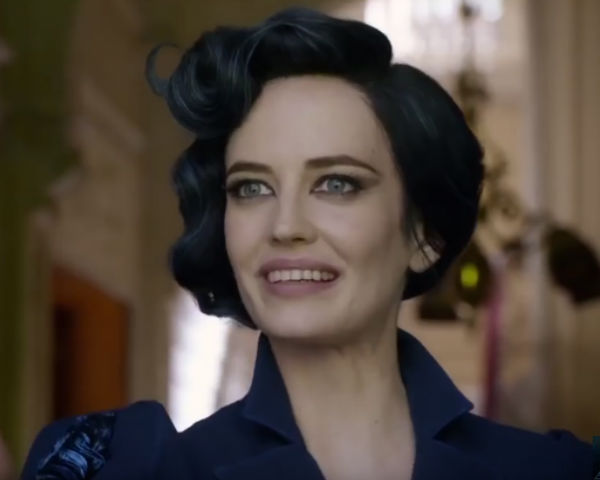 Premise: A 16-year-old boy named Jacob Portman accidentally works himself onto a mysterious island where he helps a group of peculiar orphaned children at Miss Peregrine's Home for Peculiar Children, protecting them and leading them away from horrible creatures who are out to destroy them.

It is scheduled to be released domestically on Sept. 30 by 20th Century Fox.