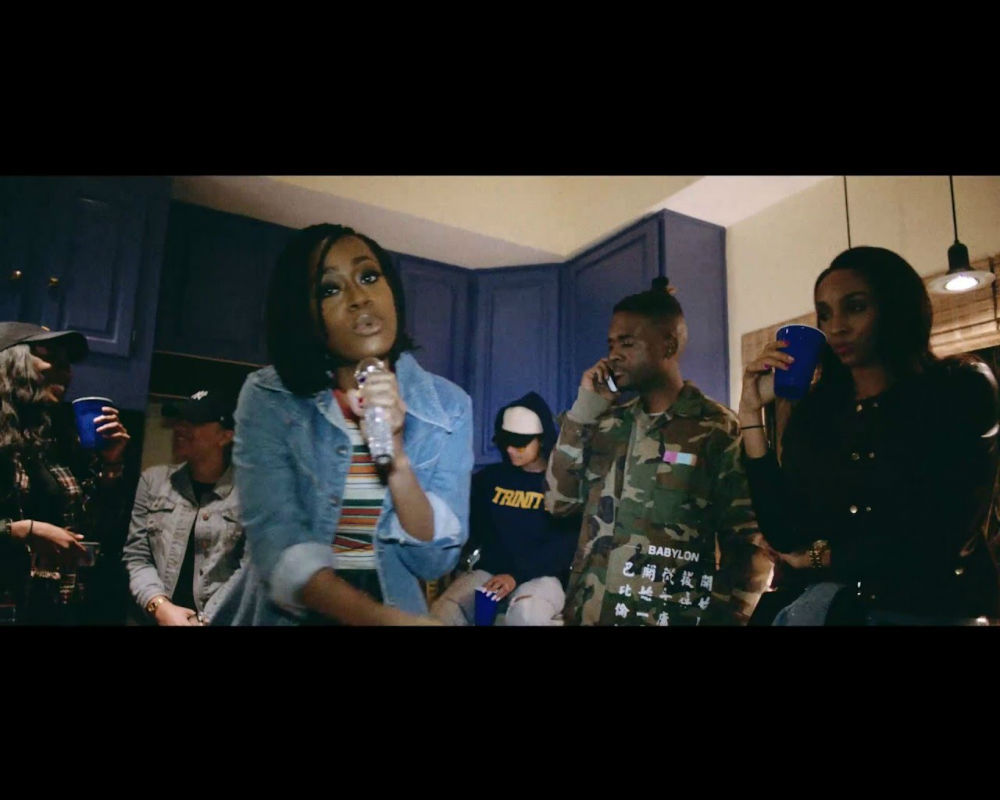 Kari Faux is a renaissance woman who can and will do it all with ease. Her grimy, ethereal beats and organic voice could only go so long without being downloaded en masse, and with her latest single fresh out of the studio, it looks like Faux’s prophecy is about to be fulfilled.

Everyone is getting hooked on her latest track "This Right Here (Hold My Phone)." The Little Rock-born and raised artist unleashes cutting vocals over a warbling beat about letting loose at a party. She calls out wallflowers and people on their phones for not enjoying the scene. "Hold my fucking phone, this right here my song," she raps on the track's dizzying hook. The song offers a taste of what we can expect from Kari's forthcoming project.

In case you’re unfamiliar, Faux is also a part of the Donald Glover aka Childish Gambino’s family of creatives. (After Faux’s tweets caught his attention, Glover traveled all the way to Little Rock to work with her.) Her debut full-length album Lost En Los Angeles will be released independently on April 8.