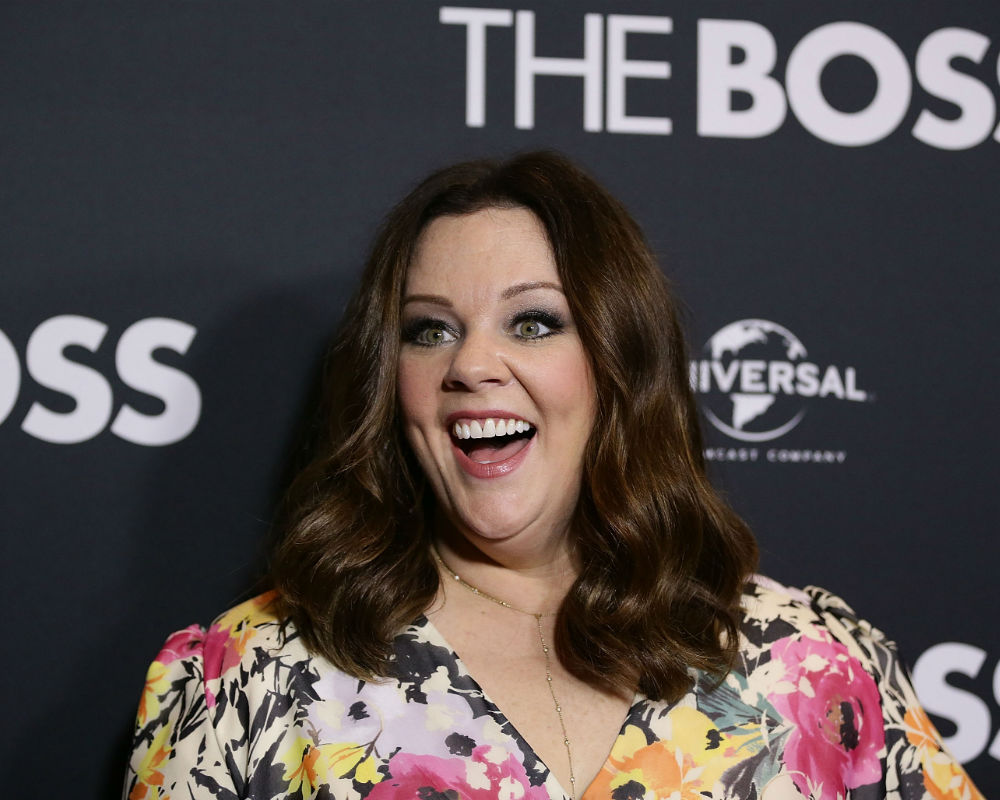 If you're a Gilmore Girls fan, then you should start rejoicing because Melissa McCarthy, a.k.a Sookie St. James, is coming back for the TV show's revival on Netflix.

During her appearance on The Ellen DeGeneres Show, the 45-year-old actress officially confirmed that she will be making an appearance on the hit TV series.

"We could not get those schedules to work, there was this whole thing," McCarthy explained when she was asked to reprise her role. "Literally about an hour and a half ago we figure out that I am going to go back and do it." the actress added.

When asked about the TV series, McCarthy said that "The episodes are going to be amazing."

Watch her official announcement below.

Melissa McCarthy is back on "Gilmore Girls." (Getty Images)