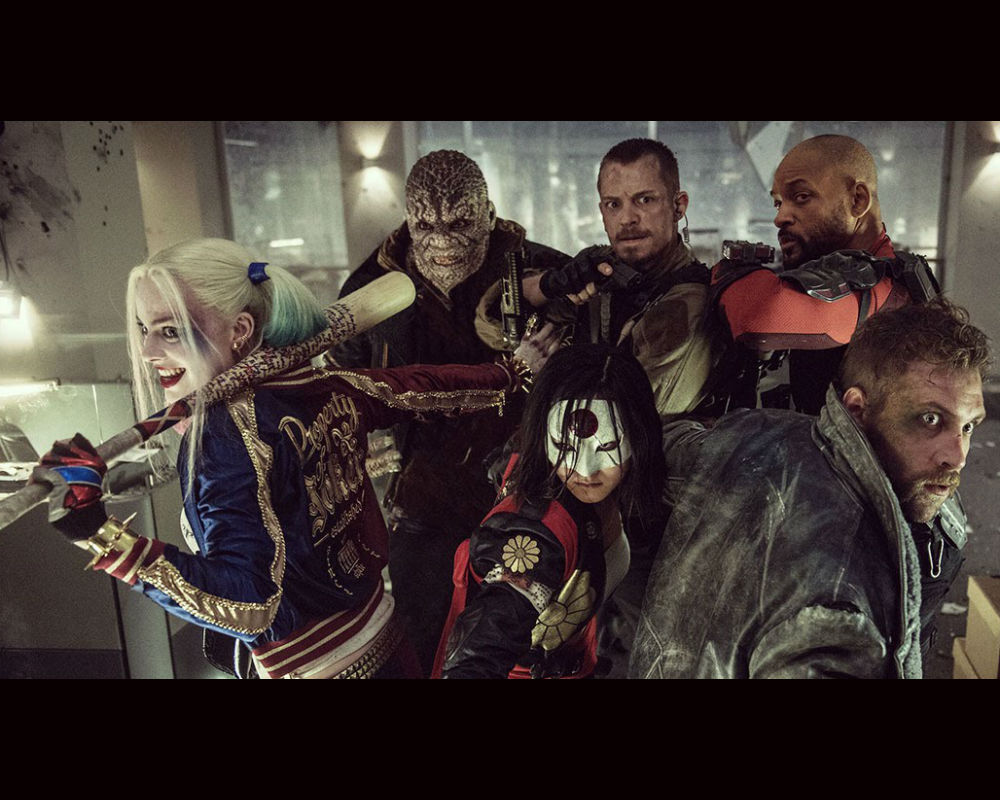 Warner Bros. Pictures has just release another trailer for the all-villain upcoming movie.

The film is scheduled to be released on Aug. 5. Check out the latest trailer for Suicide Squad.