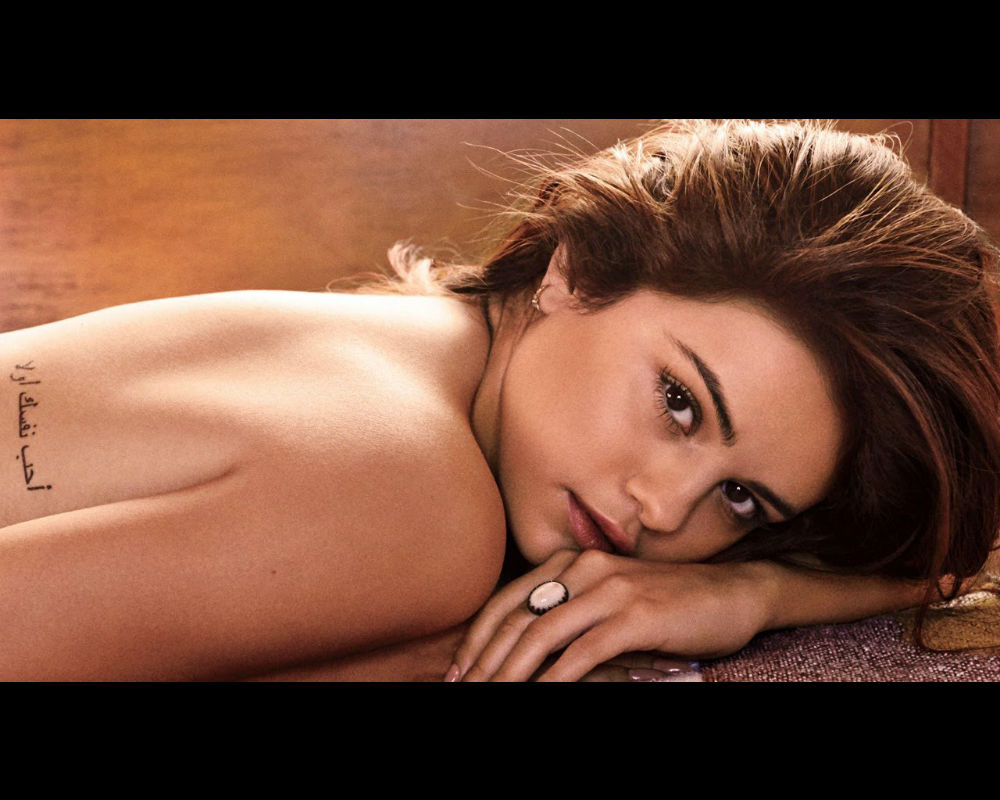 Selena Gomez is the star of the upcoming May Issue of GQ and she shares with the magazine what it’s like to leave the Disney World and emerge into the real world. Today we're bringing you a sneak peak behind the scenes at her GQ shoot!

Selena went all out in the spread and she also didn’t hold back in her interview either. She explained to the magazine what it was like growing up in the spotlight saying “I didn’t have an opportunity to figure out my life without people having an opinion every step of the way. I chose this. So I’m not gonna sit here and say, ‘Oh, my God, poor me, I didn’t have a normal childhood.’ I don’t give a f*ck about that.”

The 23-year-old singer shot an amazing country themed photo shoot with fashion photographer Victor Demarchelier. The fashion and lifestyle magazine GQ has unveiled a video of all the action that went behind Selena’s photo shoot.

The singer is seen donning some of the chic bikinis and strutting her stuff for the camera in this photo shoot. She is seen wearing the most Summer friendly bikini, summery dress, and crop tops.