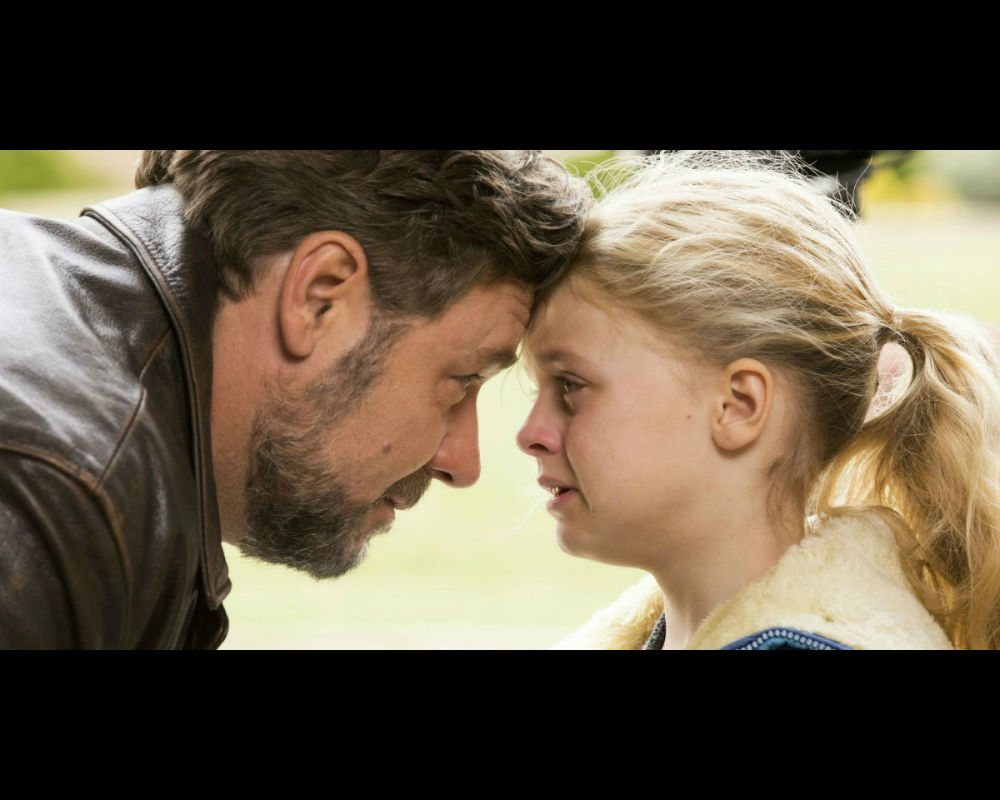 In it, Crowe plays a Pulitzer-winning author with mental issues, who struggles with being a widower and single father, while 27 years later, his grown daughter (Seyfried), who works as a social worker helping orphans, has to take on her own issues of intimacy and connecting with others.