The trailer for the Prison Break revival is here--and it's everything, plus more.

Released on Monday, the promo shows what's next following Michael's apparent death. His wife, Sara, is now raising their son together with her new husband under the impression that Michael is dead. But clearly, it doesn't look that way.

The kid asks his mom what his 'real' father was like. She says he's like a "storm" that just suddenly appears then disappears. Her son says that storms can come back though, which is very true especially in this case.

Lincoln also finds out that Michael might still be alive, giving him massive hope for what's to come. He tells Sara who doesn't believe this to be true. So Lincoln finds Michael to find out for himself. And as it turns out, he's right.

Michael is trapped behind bars, but his brother will stop at nothing to get him out. Not only that, but other people locked in the cell might go with him.

The trailer continues with more suspenseful moments on this big escape that will involve moving to drastic measures. This includes fights, blood and guns.

The action continues in the final moments, but the show won't just revolve around that-- there will be fighting for the sake of love, family and justice.

Wentworth Miller is reprising his role as Michael while Dominic Purcell will play Lincoln again.

The series originally lasted for four seasons before going off the air in 2009.

According to a report from TV Line, Lincoln and Sara will embark upon the "biggest escape forever" while trying to free Michael. It's unclear on how far they'll have to go, but odds are likely they will do whatever it takes.

Prison Break is expected to return to FOX this September. 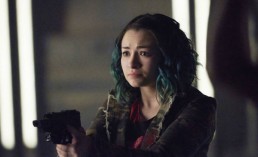 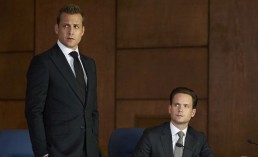 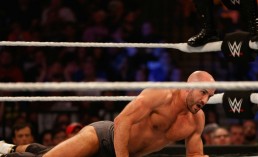