Megan Fox and Brian Austin Green are getting closer and closer to meeting their third child.

On Saturday, Us Weekly snapped a photo of the two stars as they had a lunch date in Los Angeles. The actress was seen in a black dress where her growing baby bump was in plain view and her estranged husband stood by her.

The site also got a side shot of Fox where it looks like she could give birth pretty soon-- although the baby is likely due in a few more months.

Last summer, the couple filed for divorce although they continued to spend time together with their two kids, Bodhi, 3, and Noah, 2. But ever since it was announced earlier this year that Fox was pregnant again, it appears she and Green are working things out.

Meanwhile, the actress previously dished to Entertainment Tonight on how social media is taking over the world, something she tries to steer clear of especially since it can be damaging to children.

"It's really toxic for our youth culture," she said via New York Daily News. "There is a hierarchy in schools of who's the cool kid based on who has the most followers and who has the most likes. It's a really terrible message to wake up every day and have your kids going, 'Who liked my photo?' and 'Who's following me?'"

When Fox joined Twitter, she received some scary messages. It made her realize just how toxic it can be to join just one website. 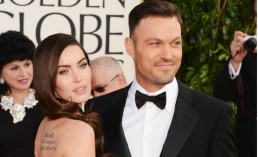 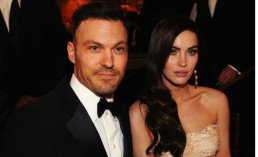 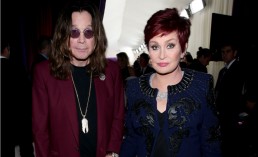