A premiere date has been announced for the third season of The Affair.

On Wednesday, Variety announced that the Showtime drama will return with new episodes on Sunday, November 20 at 10 p.m. ET. So fans are going to have to hang tight for a while to find out what happens next.

The third season will hopefully continue the storyline of finding out who actually killed Scotty; the answer to that question was revealed at the end of last season.

While Noah took the fall for his death, it turned out that Alison had been the one to push him into the street when Helen was the one who ran into him.

It would seem that the plot would continue right after this, but as it turns out, some time will go by as the third season begins, according to executive producer Anya Epstein.

"It skips ahead of time," Epstein told Hollywood Life. "There is definitely a time jump. It also jumps around as it gets going. You're going to see the beginning and then you're seeing some time before that. We're experimenting a little bit more this season."

Joshua Jackson, who plays Cole on the series, revealed some theories he has on the damage that continuously happens with these characters. While he doesn't have specific answers on what's about to go down, he doesn't believe that his new wife knows that he slept with Alison.

"This is a relationship question," Jackson said. "That was very early; they weren't really in a relationship yet. Is that the type of thing you bring up because it's an explosive situation? Or do you just let sleeping dogs lie? Clearly, he should have just come clean, but yeah, that's going to end badly for everyone." 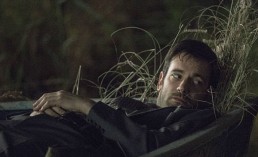 'The Affair' Season 3 News: Will Scotty Return As Series 'Plays With Time?' [VIDEO] 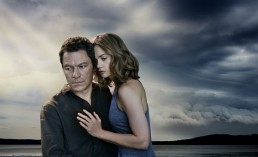 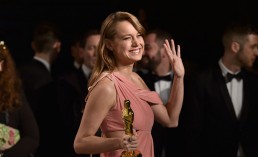