The NBC series only received a 13-episode renewal for season 6, a red flag that the network is ready sent Grimm to the gallows. Fans should begin eulogizing the drama quite yet, however.

"We know we have 13 for sure but it could end up being between 15 and 18. What should you read into that? I would imagine this will be our last season," David Giuntoli (Nick) told TV Insider. "In network TV, six seasons seems to be what hit shows generally run. We've also heard we might do two more shortened seasons."

If season 6 does become the Scooby Gang's last hurrah, the actor is confidant 13 episodes will give the series' writers adequate time to wrap up the story. Instead of suffering and 11th hour cancelation, Grimm will be able to give fans the ending they deserve.

"Either way, we're getting to the end. Nothing lasts forever," Giuntoli explained. "But here's the exciting thing about that: Our writers will be able to give us a really cool ending. We have time to wrap it up in a wonderful, perfect way, for all of our characters. We will go out big and we will go out strong."

When viewers rejoin Nick and Co. this fall, it will be in the minutes following the events of "The Beginning of the End." Renard (Sasha Roiz) and Burkhardt are poised for a showdown, and we worry about anyone who goes up against an irate Nick.

Find out more when Grimm returns to NBC this fall! 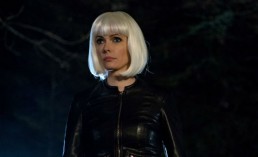 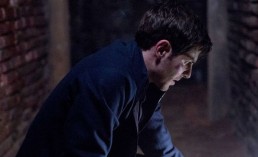 'Grimm' Season 6: The Magic Stick Has A Dark Side? It Was 'Buried For A Reason' [VIDEO] 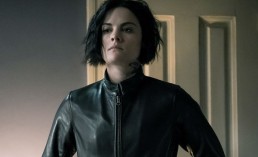