The Orlando gunman reportedly has a history of social media stalking.

On Friday, Orlando Sentinel posted details from Heather LaSalla, a bartender of Fort Pierce, who claims that Omar Mateen, the nightclub shooter of Pulse gay nightclub, would send her frightening messages on Facebook about a decade ago. Apparently, it got so bad that she had to block him.

"He was one of those guys who wouldn't leave me alone," LaSalla said. "He was always like a loner."

LaSalla mentioned that even though his messages were uncomfortable, she didn't feel a need to file a criminal complaint. But there was a day when she ran into him in a park. She didn't feel threatened, but he still "had that weird vibe to him."

LaSalla recognized Mateen when his face was on the news after the Orlando shooting took place.

"It's just weird that he snapped like that," she said.

Mateen is known as the gunman who entered the club in Orlando where he shot fire leaving 49 people dead and injuring 53 others. He was eventually shot dead when the SWAT team came.

Rumor has it that Mateen could've been gay since others are saying that he would attend this club and apparently hit on men there.

When he would come into the bar that LaSalla worked at, she didn't notice a sign of his possible homosexuality.

"I've been a bartender for 10 years, and I never noticed he was gay," she said.

The site pointed out that Mateen supposedly had issues in his early academic years where he not only struggled in school, but talked about sex and violence as early as third grade. 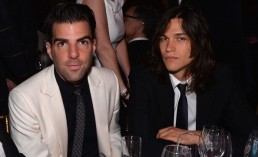 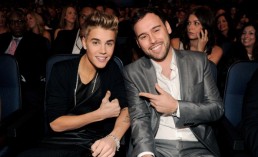 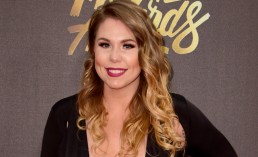