Donald Trump fans looking up the list of this year's presidential candidates on Google got a pretty big surprise on Wednesday, as it was found that the search giant was only displaying three candidates on its results page, namely Democratic nominee Hillary Clinton, Democratic candidate Bernie Sanders and Green Party candidate Jill Stein. Notably, GOP frontrunner Donald Trump, as well as Libertarian candidate Gary Johnson were nowhere to be seen.

Unsurprisingly, supporters of the headstrong Republican nominee took to the internet to voice out their frustrations about Google's alleged bias towards Trump. According to Trump supporters, the search results on Wednesday were proof that the tech giant held a very overt left-wing bias.

This was not the first time that Google's alleged bias towards specific candidates have been brought to light, with some netizens even accusing the tech giant that it was trying to initiate some degree of political manipulation on this year's elections.

Google has vehemently denied the accusations of its alleged political bias, however. In a statement on Thursday, the tech giant stated that Trump's absence on the search results list was the result of a "technical bug" in the Google Search's Knowledge Graph, the firm's information mapping system which determines the top results bar under various fact-based searches.

"Only the presidential candidates participating in an active primary election were appearing in a Knowledge Graph result. Because the Republican and Libertarian primaries have ended, those candidates did not appear. This bug was resolved early this morning," a Google spokesperson stated. 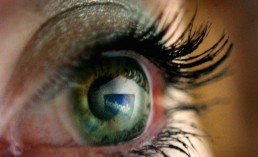 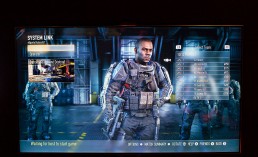