New details have emerged on what's happening with the Cruel Intentions TV show.

The pilot episode has yet to be greenlit, but that doesn't mean the series will never air. In Monday's video from TV Line, executive producer Jordan Ross gave an update on what's going on, and so far, everything seems to be in good hands. And, of course, the evil Kathryn is still an icon.

"Talks are still very much alive," Ross said. "What's been amazing is the support system over at the network and the studio. People love the show. I think the world needs Kathryn Merteuil...the support on Twitter from fans and everybody alike I think the show's gonna reach everybody very , very, very soon and we're-- fingers crossed."

"I think that goes above my pay rate honestly," the producer said with a laugh. "I know there was some back and forth. You know, they're talking about it and they've always been keeping us in the loop and I just hear all the positive things that come out of there."

Ross also said it was a "dream come true" to work with Sarah Michelle Gellar who's bringing Kathryn back to life from the 1999 film into the series.

"She's incredible," Ross said about Gellar. "She just steps back into that role. Kathryn's [as] manipulative as ever, but she's maybe a little bit more calculated. She's learned her lesson from what happened 17 years ago. So every move she makes is a little more subtle until, finally, she makes her move."

The producers are currently reaching for a summer 2017 release for the Cruel Intentions TV show. 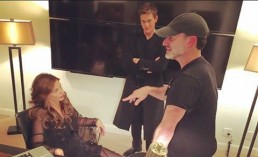 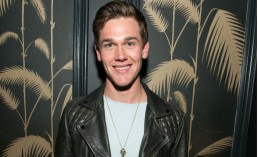 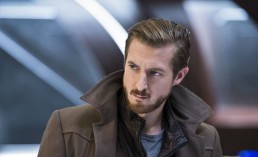