Is Johnny Manziel returning to football?

Although the troubled quarterback appears to be continuing to struggle with his wild tendencies off the field, a new report has named him as a possible replacement for Robert Griffin III who was taken off the field with a shoulder injury during the first game of the Cleveland Browns' season on Sunday.

"Cleveland announced on Monday that RGIII will be placed on IR, effectively ending his season before it could even get started," Fansided reported on Monday. "It’s a tragic tale, if we’re being honest. This was Griffin’s shot to prove the critics wrong and show us all that he has something left in the tank; that he can be the player we all thought he could."

With Griffith's return questionable, the outlet claimed that even if the quarterback does stay with the Browns, he will likely be reduced to a backup with someone new coming in to replace his starting role.

"Speaking of backups — and guys looking to revive their careers — there’s one guy that some might start to mention when it comes to replacing RGIII. Johnny Manziel was a dumpster-fire with the Browns and has flamed the hell out since he went off the rails. But could the Browns end up giving him a shot, again?" the outlet asked. "The chances aren’t very likely but not impossible."

As fans have seen, Manziel has a natural talent, but when it comes to staying focused on football, Manziel has always had intense struggles and doesn't appear to be in a different place than he was when he was initially cut by the Browns earlier this year. 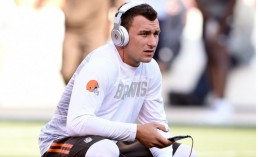 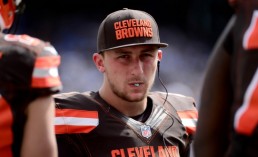 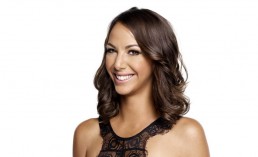