Avery is now engaged to 53-year-old legal secretary Lynn Hartman, who sent him a letter after watching him on Netflix's docuseries Making a Murderer. Avery and Hartman exchanged in several phone calls over eight months and only met once before deciding to get engaged.

Hartman told her story of falling in love with Avery in a new People interview, explaining that she wasn't interested in watching the Netflix series because of her belief that Avery was guilty. However, her 24-year-old daughter, Kamilia, turned her on to the series. Hartman, who was getting divorced at the time, would later call Avery on multiple occasions, where the pair fell in love.

"As it turned out, he became a support system for me," Hartman told People. "My divorce was crushing - it almost killed me. Here I am talking to a man convicted of murder, and he was my support system. But that's what I fell in love with. This man still had the love in his heart to reach out to people and write them with support."

Hartman noted that while his letters weren't always perfectly written, her calls with him showed his intelligence.

"It was just a joy to get his phone calls," Hartman said. "His letters aren't necessarily grammatically correct and his spelling isn't necessarily great, but when you got him on the phone - he's a very intelligent individual."

Avery is hoping for an overturned conviction for the 2005 murder of Teresa Halbach, a decision that was called into question after the release of Making a Murderer. His new attorney, Kathleen Zellner, is currently working on his case, which will be documented in season 2 of Making a Murderer.

Hartman has hope for their future, speaking on his dreams for them as a couple.

"I picture us in the motor home, driving around the countryside - soaking in the hot springs over in Colorado and taking him to places I've been to in this nation he's never had an opportunity to see," she said. "He deserves that opportunity and I can't wait to share that with him." 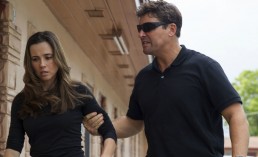 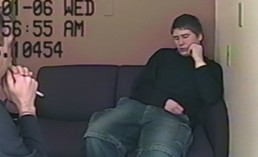 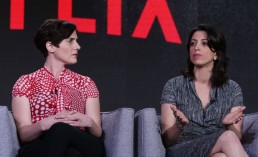